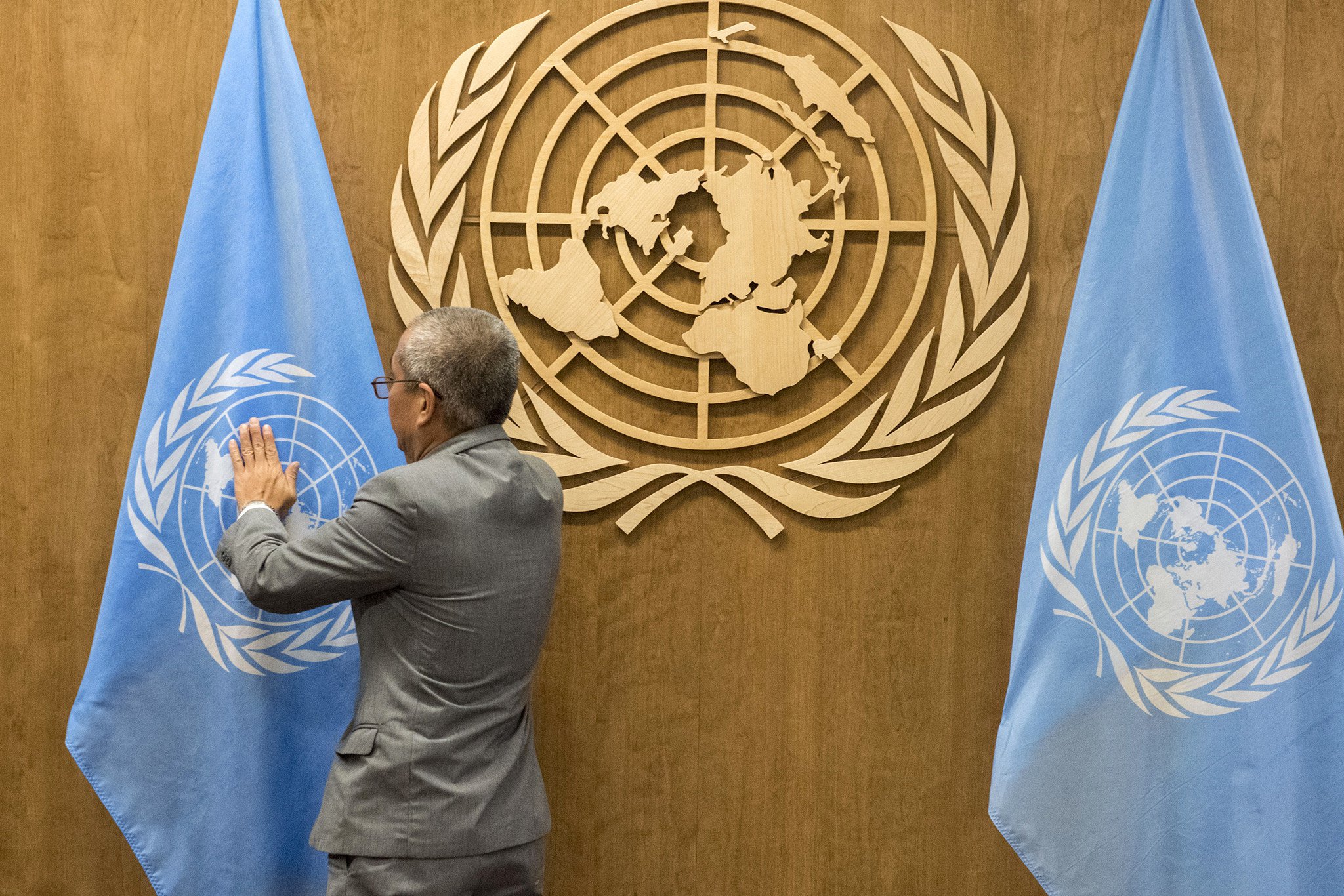 What do Christine Lagarde, Bill Gates, Winnie Byanyima and Justin Trudeau have in common? They all joined UN Secretary-General António Guterres yesterday at the UN to say that they are worried.

Why? There are a lot of numbers flying around this year at the UN General Assembly (UNGA) but they all say one thing: progress is being made, but way too slowly to meet the Sustainable Development Goals by 2030.

Poverty numbers are going down, but not fast enough. Investment numbers are going up, but not high enough. Poor countries are raising more revenues, but taxes and growth are too low. Renewable energy is taking off, but there’s still far too much CO2 to stop warming.

Three years into the 15-year global goals, the theme of this year’s UN jamboree seems to be 'a worried world.' We look at progress on ending extreme poverty, combating climate change, lowering inequality and creating peace, and we are left wondering if we have the multilateral cooperation, political will – and yes, the funds – to meet these fundamental challenges.

Even as he was exhorting the private sector to demonstrate real sustainability in their business models, BlackRock Chairman Larry Fink lamented that understanding geopolitical risks and climate risks were more important than ever. Aviva CEO Mark Wilson put it starkly, calling our current economic system a huge Ponzi scheme stealing from the future to feed those at the top today. Even Bill Gates, whose optimism and money have reframed development thinking, is starting to warn about the danger that the African youth 'boom' could be a bust.

This is the first time – nearly 1,000 days into the SDGs – that we are starting to get a sense whether the many promises of the Sustainable Development Goals are being delivered. New ODI research shows that we will still have 400 million people in extreme poverty by 2030, and that donors and investors aren’t spending enough of their money in the countries that can least afford it. Meanwhile, a key source of financing is loans, and some 40% of low-income countries are in or near debt distress.

But underneath the consternation there is a growing collection of organisations, businesses and partnerships that are bent on changing the arc of progress. For example, the Business Fights Poverty coalition is much more focused on the pledges the private sector can make, rather than relying on traditional donors to do the heavy lifting.

We need to make “Business Fights Poverty” the rule, not the exception. Great to hear Minister @hbaldwin @DFID_UK @FightPoverty today make a strong case for stepping up #development assistance to the poorest AND scaling with private sector partners pic.twitter.com/u8Nc7gjpRS— Alex Thier (@Thieristan) September 24, 2018

Philanthropists, who can take more risks than governments, are investing in ideas that need to be tried, then scaled. And as Canadian Prime Minister Justin Trudeau said when announcing a new infrastructure finance hub: our hope for the future comes from examining the hard-won successes of the past.

[email protected] must always remember to create hope about what we can achieve by remembering what we have achieved. #financingSDGs #UNGA2018 pic.twitter.com/avemxiSgdy— Alex Thier (@Thieristan) September 24, 2018

These leaders – starting with the Secretary-General – all agreed that the inflection point to drive greater success is upon us. The outcomes, good or bad, are not inevitable. They will be won or lost through foresight, early investment, and risk taking.