The Sustainable Development Goals (SDGs) are one year old today. Of course, at this tender age they are still far from being fully formed, and will require significantly more nurturing if they are to blossom and reach their full potential.

But at this milestone, it’s worth celebrating just some of what has been achieved during their short life.

Here is a small – and entirely random – selection of my favourite. Some are examples of in-country progress; others are more about profile-raising, or donors sending important signals.

1. Costa Rica has joined other countries such as South Africa in extending social protection to domestic workers (Goals: 1, 8).

2. Nigeria’s response to the SDGs has been a textbook one. The president has appointed a senior special assistant on the goals – Princess (yes a real one) Victoria Orelope-Adefulire; consultations have been conducted with a range of different groups including civil society, vulnerable groups and the private sector; the SDGs have been integrated into the Medium Term Expenditure Framework and aligned with the National Development Strategy; and Orelope-Adefulire’s office has even been doing advocacy to ensure that more people in the country know what the global goals are.

Finally, in Kaduna state, partners have come together with the UN Sustainable Development Goals Fund to form a pilot project called Food Africa to improve productivity and nutrition outcomes and create jobs (Goals: 2, 8).

3. A group of 13 leading economists (only two of whom are female – ahem Goal 5) has set out a bold statement that traditional economic thinking will not be robust to the task of tackling inequality and sustainability.

4.  The data revolution has spawned an enormous number of initiatives, certainly too many to list here, but my number one is this: a representative, open source energy poverty database for six states in rural India. It even includes data on solar access (Goals: 17, but also 7).

5. PricewaterhouseCoopers launched its SDG selector tool, which tells you what goals a particular country is farthest from reaching, and specific recommendations for what a company can and should implement to contribute to that goal, depending on the sector.

The proposals are not of the corporate social responsibility-type, but rather ideas for how the core business function should change, such as paying a living wage or investing in clean energy. It also prompts companies to consider the all-important question as to whether their activities are detracting from a goal’s achievement (Goals: all of them).

6. Finally – though we can’t say for certain that this was directly inspired by the SDGs commitment to leave no one behind, part of which entails ending the marginalisation of certain groups – the Malawian government recently announced a public enquiry to see whether citizens support the repeal of anti-homosexuality laws (leave no one behind agenda).

If you have other favourite examples of progress, please do share them in the comments section.

That said – and with apologies for the party pooping – there are some clear challenges ahead.

The first is kick-starting action on the ‘leave no one behind’ agenda. Implementing a genuine affirmative action policy is complex, and will entail governments and donors rethinking what value for money means. A dollar spent on the bottom quintile will need to be seen to be worth significantly more than a dollar spent on someone closer to the average.

This will involve politically difficult decisions. A current ODI research project – to be released in February – looks, in part, at the issue of road access by marginalised communities in Kenya. Ensuring this means deciding to divert money from road construction elsewhere, or from other growth-fostering initiatives.

Second, leadership on the SDGs from at least two strategically important developed countries – the US and the UK – is not certain: the former for obvious reasons; and the latter because there are concerns that the British government does not appear to be prioritising the global goals.

Third, while some countries are already well underway with implementation, the bad news is that the indicator discussion continues to drag. This risks later-adopting countries further delaying action because of uncertainty about reporting requirements (and it makes for a good excuse even if the actual reason for delay is domestic inertia).

This is particularly worrying because, as shown by ODI research, the longer it takes for countries to start implementing the SDGs, the more it will cost to achieve them (rather like a pension). Birthdays also serve to remind us that the clock is ticking. 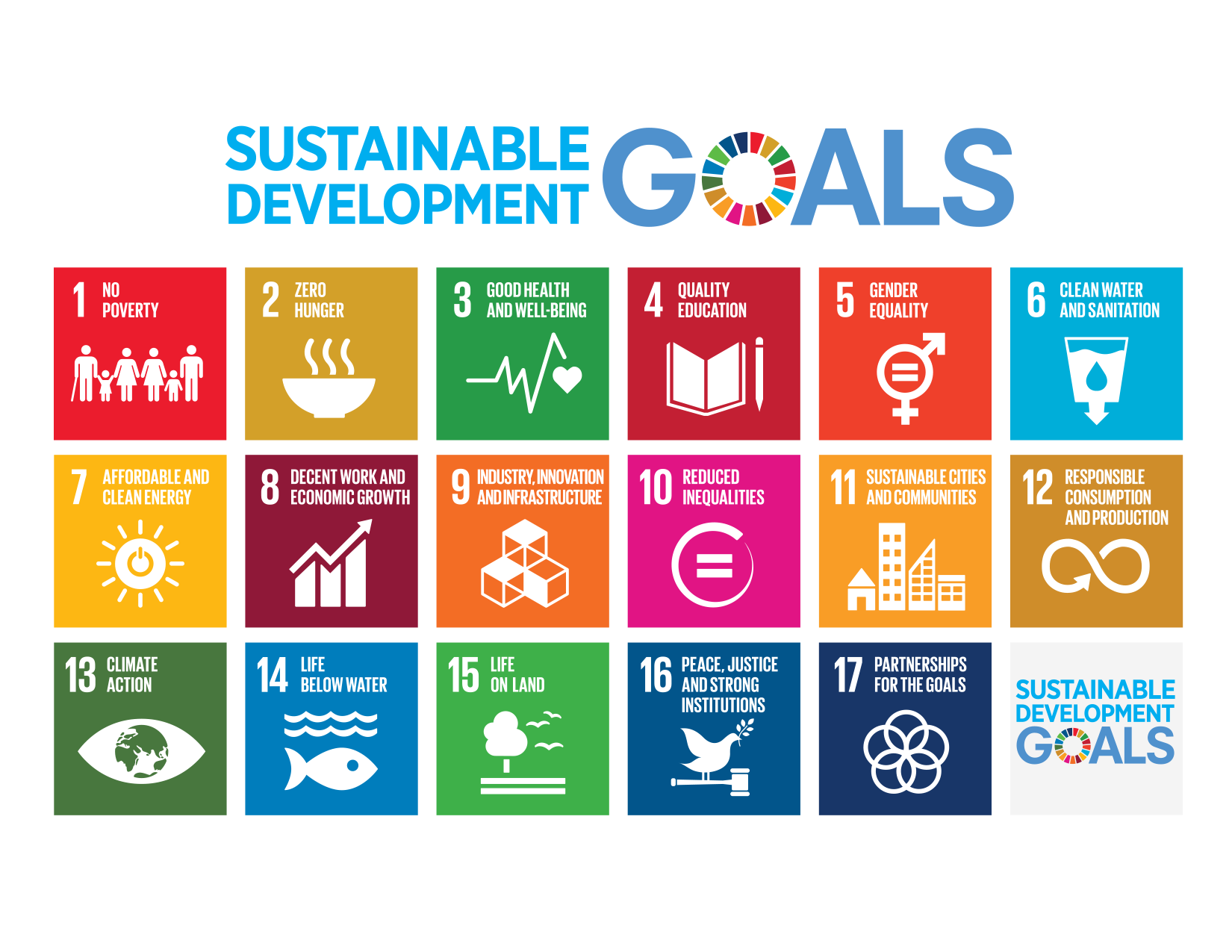