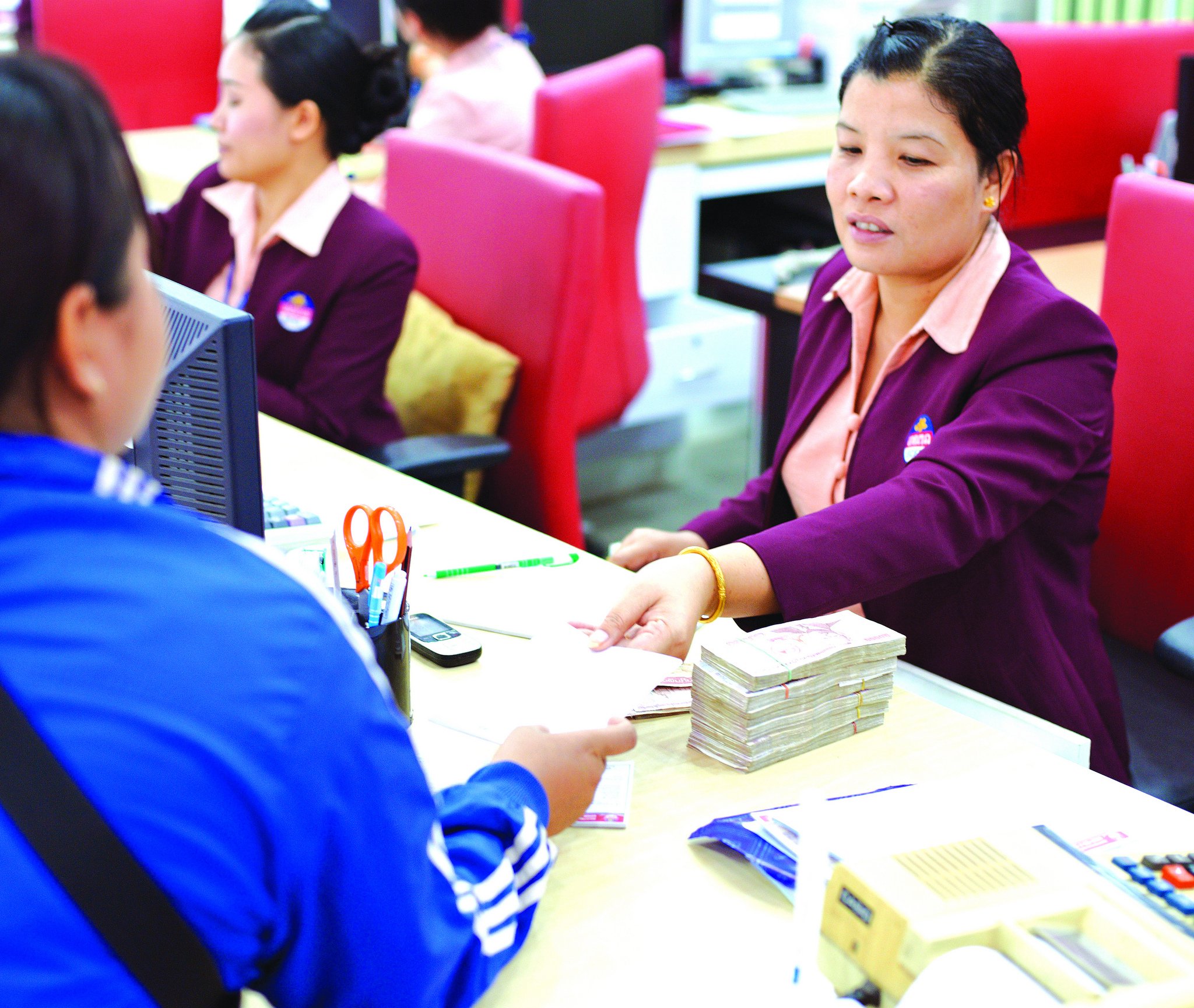 ‘Gender budgeting’ or ‘gender-responsive budgeting’ is a popular topic in many development policy circles.

The logic seems inescapable: advancing the position of women and girls in society clearly matters; public spending is one of the most important tools government has. Put the two together and you can use gender budgeting to make sure that public spending is supporting gender equality.

However, it often sounds better in theory than it works out in practice. Proponents of gender budgeting need to agree a clearer definition, evaluate how well it works, and be much more sensitive to the reality of how public spending is actually managed in poorer countries.

What is the definition of ‘gender budgeting’?

From our review of the literature, it’s not always clear what ‘gender budgeting’ actually means.

Does it mean making sure public services programmes can be equally accessed by men and women? That is not strictly a budgeting issue.

Does it mean making sure that equal amounts of public spending are spent on men and women, or biasing public spending in favour of women and girls? If so, how would you calculate this?

Does it mean identifying specific ‘women and girls’ spending programmes and allocating more funding in their favour? That at least makes sense.

I don’t have a clear answer to these questions, and there is currently no broad agreement on a working definition. This makes it hard for even well-intentioned finance ministries to operationalise the concept.

There is limited systematic evidence that gender budgeting works. Proving that public spending ‘works’ at all is both a conceptual and practical challenge. Proving that any of the new variants of thematic budgeting (climate budgeting; environment budgeting; child-focused budgeting; pro-poor budgeting) have an impact is even more difficult.

There are many individual cases of gender budgeting leading to changes in spending, and reports of positive responses from the governments. However, I am not aware of any full evaluations or systematic reviews proving that gender budgeting reforms have clearly contributed to an improvement in women’s place in society.

When attempting to use many of the tools and techniques set out in the literature, it is difficult to distinguish ‘gender budgeting’ from ‘good budgeting’.

All public expenditure should (in theory) be reviewed to see how it affects different groups in society. The ‘gender budgeting’ tools suggested in the literature are – in almost every case – general budget analysis or expenditure management tools (such as distributional analysis; benefit incidence analysis; general performance reviews of public spending focusing on gender-disaggregated impact) used with a gender focus.

Governments should focus on a ‘good’ budget, which would include consideration of the impact of public spending on men and women – among a range of other issues.

In terms of implementation, efforts at gender budgeting often focus on the wrong target – typically the finance ministry.

Implicit in the discussion is a sense that finance ministries are a kind of ‘central mind’ and the public sector responds to their commands as a unified, coherent and responsive system. So if you fix the finance ministry, you fix the rest of the system.

The reality is very different. Finance ministries have strong control only over high-level allocations in the budget; beyond this, their ability to actively direct public spending is often very limited.

Operational responsibility for using public funds lies with the hundreds (sometimes thousands) of public sector institutions. The finance ministry can set rules for how spending should be managed, but is not in a position to micro-direct the tens of thousands (and possibly millions) of public sector decisions that are made each day.

Gender-budgeting enthusiasts also often fail to recognise the severe capacity limitations affecting finance ministries in low-income countries, which are often working full-time to maintain basic fiscal control and deal with numerous overlapping urgent budgetary challenges. They are not well equipped to deal with the nuances of how public spending is managed several layers below.

What a realistic approach to gender budgeting looks like

A more realistic agenda for ‘gender budgeting’ would identify those public spending lines that demonstrably and clearly advantage women and girls. It would then work with the finance ministry to consider providing additional funding in these areas where the relevant ministries can show evidence that their programmes are working.

It would seek some high-level approval from the finance ministry that gender issues should be considered more clearly in public spending. It would then use this authorisation to focus on the impact of the actions, plans and spending patterns of local government, regional government and front-line delivery institutions on men and women.

Finally, a real-world gender budgeting approach would focus on national and line ministry statistics agencies to ensure that all government data is disaggregated by gender to allow for better spending analysis.

Gender equality absolutely matters. Public spending has an important role to play in delivering this.  But to work, a gender budgeting approach has to take into account the reality of how public spending is actually managed in developing countries.