History occurs when you least expect it. On the evening of Friday 15 July, a colleague and I were celebrating the end of a productive week conducting research on Syrian refugees living in Istanbul, when we heard the first gunshots.

The night was long: the sonic booms of fighter jets flying low over the city, the clatter of tanks rolling in the streets, and many more gunshots.

The failed coup d’état and the resulting government-led purges will have long-lasting implications for both Turkey and its people. But last Friday night I could not stop thinking about those 2.7 million Syrian refugees who came to Turkey hoping to find peace, stability, and a job to support their families. 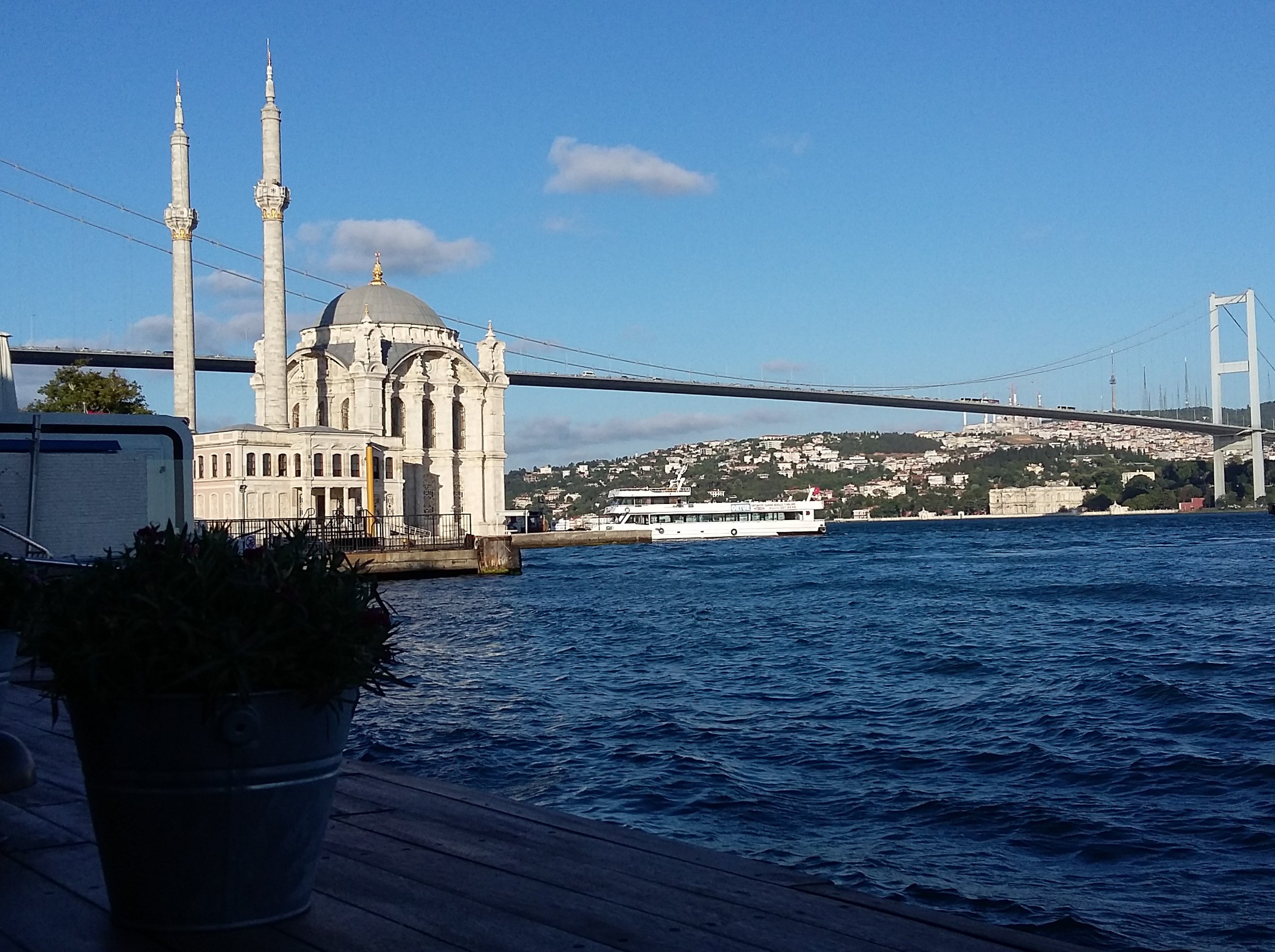 Even before the coup attempt, Syrian refugees faced huge uncertainty

During our interviews, refugees repeatedly mentioned how the unclear policies of the Turkish government towards them was making life unpredictable and difficult.

Then, on July 11, the Deputy Prime Minister declared that only some of the refugees would be allowed this right (the selection criteria remains unknown). The same day, the new Prime Minister Yildirim delivered a speech announcing a policy of rapprochement with Syria (and other neighbouring countries).

On 15 July, the attempted coup d’état occurred, making life even more uncertain and potentially dangerous for refugees in Turkey.

For a while it will remain unclear how the post-coup actions of the government will impact refugees. Will the volatility of the situation in Turkey lead Syrian refugees to start crossing the Mediterranean again, after a period of decreased departures from Turkey’s shores? Will the EU-Turkey deal hold, given Erdogan’s announcement of possible re-establishment of the death penalty? Will ultra-nationalist demonstrators challenge Erdogan’s welcoming refugee policy?

Caught up in Turkey’s domestic politics

Syrian refugees have been used as a political football both by the government and by the opposition, which criticised the  announcement on the eligibility of Syrian refugees for citizenship as a move to secure more votes for Erdogan’s Justice and Development Party. Syrian refugees are generally supportive of Erdogan’s party as they see him as the man who opened the borders welcoming them in Turkey.

The citizenship announcement was met with strong resentment from Turkish nationals on social media, with the hashtag #UlkemdeSuriyeliIstemiyorum (‘I do not want Syrians in my country’) trending for days. But despite this, people marched on the streets during the coup responding to Erdogan’s call of support.

This pro-government uprising (backed by the many mosques calling people onto the street the night of the coup) has left the president stronger and weaker at the same time. Stronger, as people’s support strengthened the legitimacy of his position. Weaker, because he may have to give more weight and power to popular demands – including calls for stricter rules for Syrian refugees, a contradiction of his policy thus far.

Purges are now underway, with members of military, police and judiciary being removed from their appointments, suspended and in many cases even detained. Ministries involved in managing Turkey’s refugee response have also been targeted – in particular the Prime Minister’s office, with 257 members of staff removed from office.

These purges will weaken the institutions and therefore the support that refugees can access from the government.

Also worrying are the purges occurring in the education sectors. As many as 15,200 education ministry officials have lost their jobs, 1,577 university deans have been asked to resign, and academics across the country are banned from travelling. Academics have been involved in advocating for better and fairer migration and refugee policies in Turkey: this purge will have long-lasting repercussion on how future policies for refugees and migrants will develop in the country.

The three-month state of emergency declared on 21 July is the first step towards the planned extraordinary emergency measures announced last week. These will most likely result in a closure (or at least reduction) of the working space for civil society. The few centres where refugees can ask for help and get some support in this fast-changing policy environment are run by Turkish NGOs. Their ability to continue their work providing support and aid for those who came to Turkey to seek refugee may soon be in serious jeopardy.

The future of Turkey and of all its inhabitants, including Syrian refugees, is uncertain – a challenge many Syrian refugees were already finding difficult to manage in their new lives in Istanbul.

Syrians may have been relieved that the coup failed and hope that the Erdogan led-government will continue to welcome them.

I fear the rules of the game shifted dramatically with the failed coup in Turkey and that a populist government will be very sensitive to the requests of those who marched in the streets and risked their lives. These crowds are loyal to Erdogan but are strong nationalists. And this, historically, is not good news for refugees.