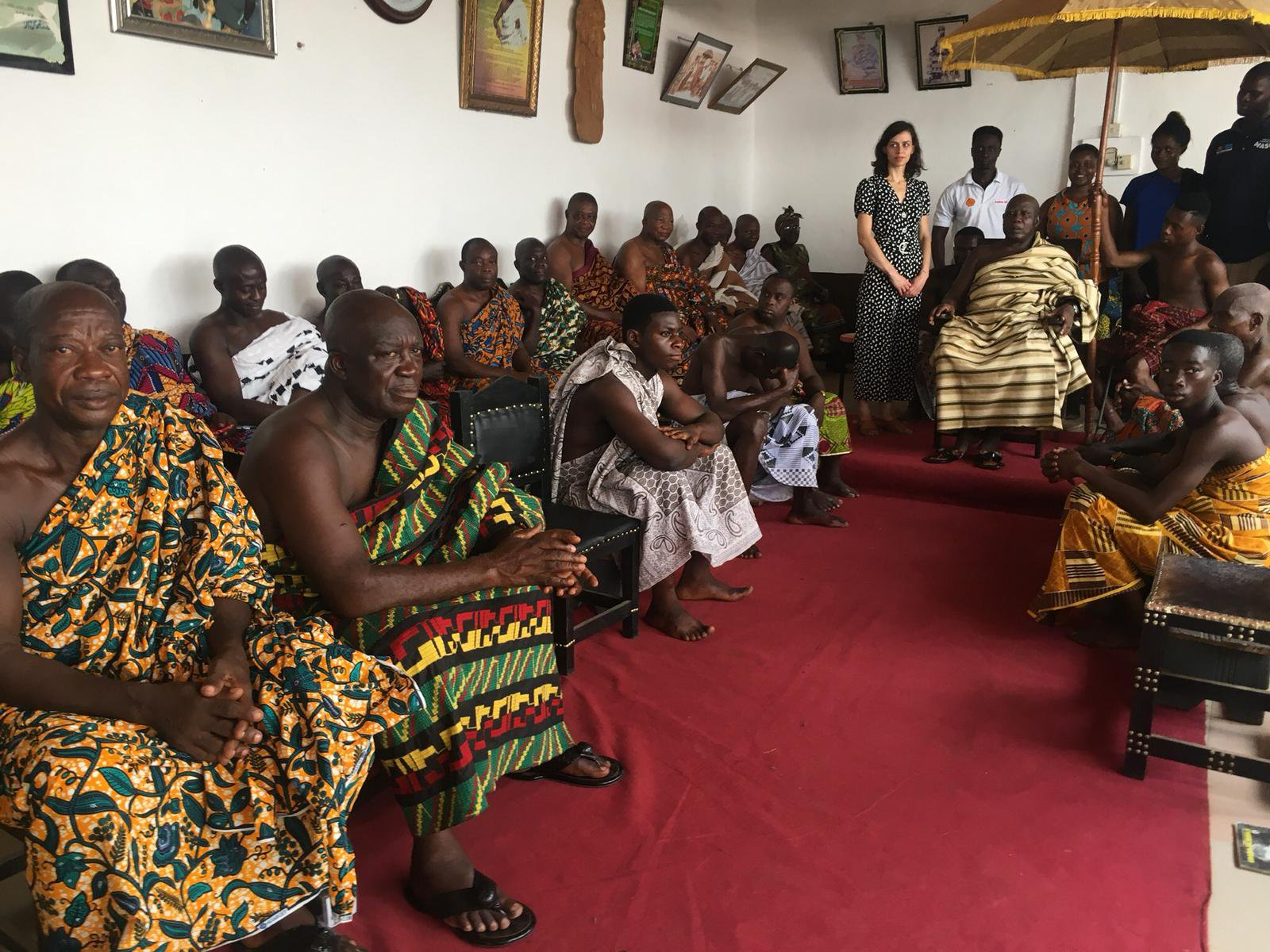 In international development, survey respondents – especially those living in remote communities – rarely see the findings from the studies to which they’ve contributed. To make things worse, they all too often experience the impact of decisions resulting from data interpreted by non-local researchers. This practice isn’t only extractive, it also deepens communities’ mistrust towards researchers – and this can result in tensions in the most sensitive environments.

In his recent blog on research accountability, teaching assistant and researcher Christian Chiza Kashurha provides some interesting reflections on the point of doing research and who it is meant for. We all recognise that returning to communities bears additional costs, meaning that taking findings back – what we call ‘restitution’ activities (returning something to its rightful owner) – end up as a ‘nice-to-have’ budget line.

Depending on the geographical stretch of the research, the audience targeted and the confidentiality of the data, the people who end up using the research findings are rarely those reached during data collection. Yet, on top of the ethical dimension, this ‘extra’ step contributes to restoring trust between local actors and researchers for useful study and can also, if well planned, incorporate local knowledge for future research.

Our experience of bringing the research back to communities

Last February, I was preparing for the second round of data collection of the comparison group for a household survey on youth working in the cocoa sector in Ghana. Having analysed the data collected two years earlier at the beginning of the study, we decided that sharing this information with the communities we would return to was the least we could do before collecting more data.

I met with the team to discuss the best format and process to communicate research findings to an audience to whom we weren’t used to presenting. We realised that radio wouldn’t work, as some communities did not have access to it and the nature of the information (quantitative) would be better suited to a visual presentation with in-person explanation. We designed infographics and printed them on waterproof posters. That way, the design would help illustrate the data collected and the local chiefs could keep the posters.

We advised interviewers to present the posters at the end of the data collection exercise as a way of thanking local leaders and community members for their participation. However, in some communities, enumerators presented them directly to local chiefs before collecting data, to ease the community entry process and build trust. 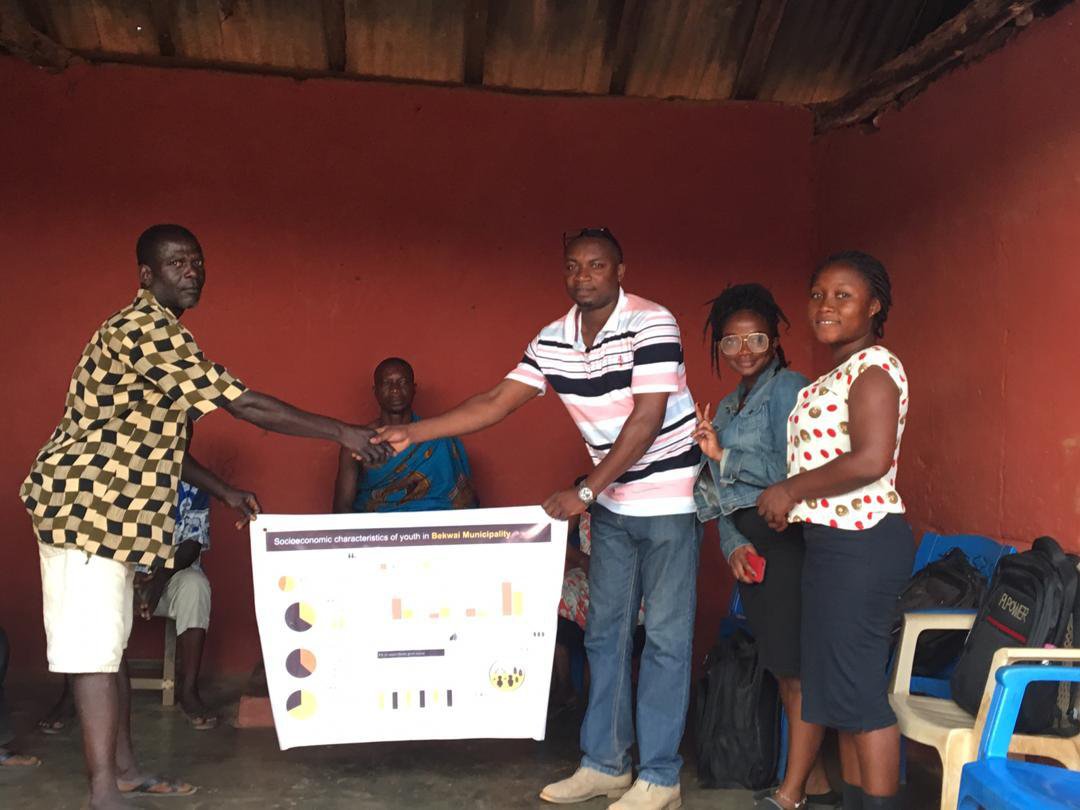 There was a lot of interest in our findings, especially from local leaders who had research expertise or experience in applying for community-based project grants. Some even requested we shared with them the follow-up datasets and more disaggregated data to help them make more informed decisions.

Presenting the posters also helped ease relationships between enumerators and local communities. This was particularly helpful given that household listing and data collection are tedious and lengthy exercises: enumerators spent at least two days in each community in the hot Ghanaian sun walking up and down hills.

We learned that more time could have been built into the follow-up data collection process to avoid rushing the presentations on the previous findings, which sometimes had to be made late in the day, in the dark, with little time for explanation and questions. We also learned that local leaders were keen to hear detailed findings about their individual communities rather than high-level, summary information. In future we will provide as much breakdown in the data as possible while ensuring confidentiality of respondents, especially when sensitive information such as income is shared. The smaller the sample, the easier it is for respondents to be identified.

Based on our experience of how we approached restitution of our own research findings and reflection of what we could have done differently, we have five tips for research projects: