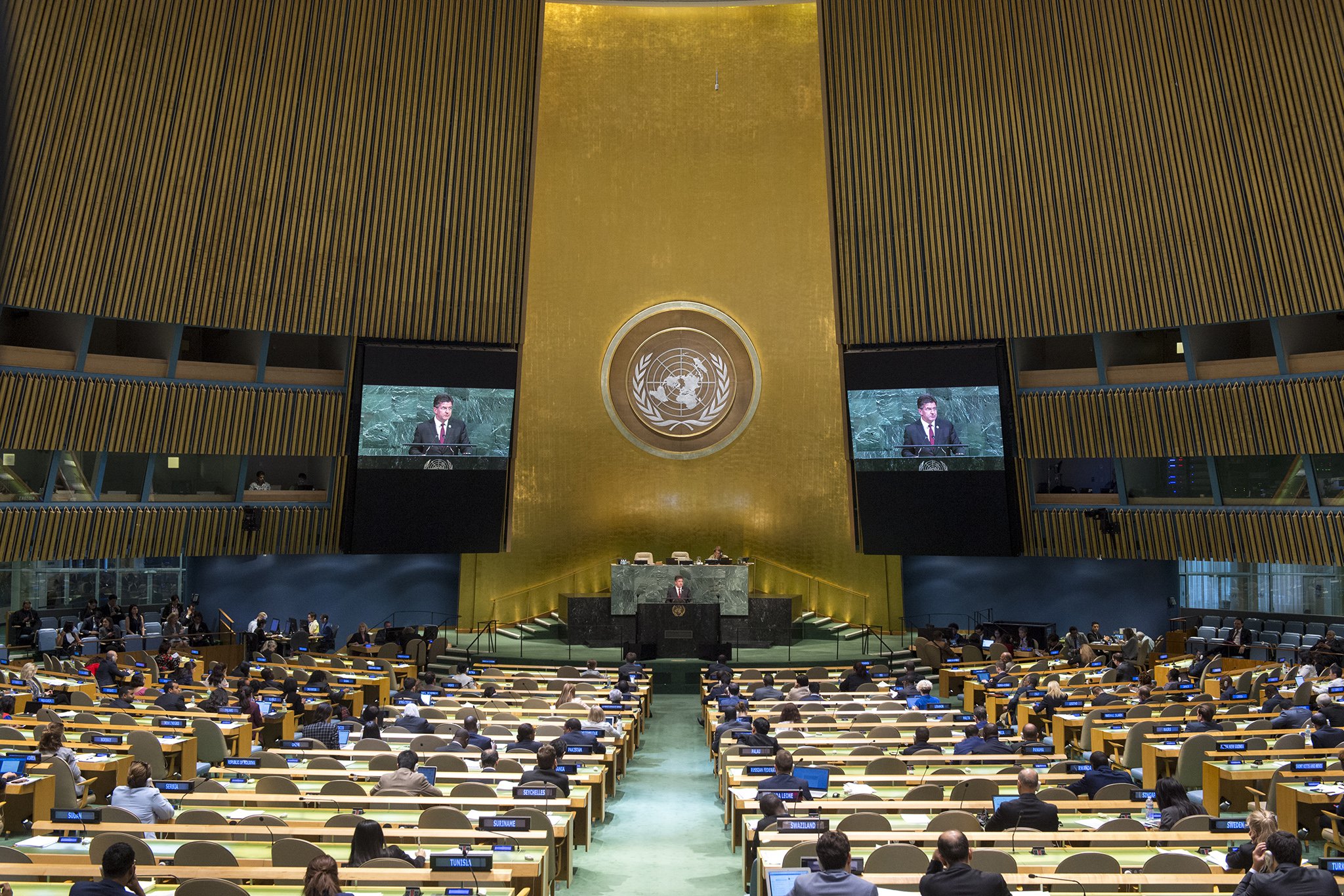 Next week, the President of the UN General Assembly (UNGA) will convene a high-level meeting on the UN’s work on sustaining peace. As conflicts surge across the world, causing widespread suffering for millions of people, this is a crucial opportunity to drive this ambitious agenda forward.

Efforts so far have not inspired confidence. Delivering on ‘sustaining peace’ has been an uphill task, largely due to a lack of visible leadership across the UN system; weak partnerships between the UN’s many bodies and with critical players beyond the UN system; inadequate support from Member States; and administrative barriers that are holding back progress.

The UN Secretary-General’s assertive leadership on this agenda will not on its own be enough. Tackling and preventing major crises calls for clear and concerted leadership and action from across the constituent parts of the UN system. In the spirit of the President’s call to ‘focus more on what we can do and what we are not doing’, here are four areas for action by the UN system and member states that should be considered at next week’s meeting.