Habitat III – the third in a series of global gatherings on urban development every 20 years – has just come to a close. I was in Quito, Ecuador, to participate in the many side events (I counted over a hundred on just one conference day) taking place alongside the formal proceedings.

Here are the main things I took away from these four days of dialogue and from the summit’s outcome, the New Urban Agenda.

About 50,000 people gathered in Quito for Habitat III – in 1996 it was just 10,000; in 1976 it was 6,000. This growing ‘urban’ community understands that with more people living in cities than ever before, a sustainable future means putting sustainable infrastructure in place, particularly in rapidly urbanising developing countries.

But while the conference brought together thousands of people from different sectors to share experiences and spark new connections and partnerships about all things urban (from transport, migration and jobs to data and public spaces), the New Urban Agenda  was left wanting of high-level political backing.

After last year’s landmark Sustainable Development Goals (SDGs) and Paris climate agreement, leaders seem to have run low on political capital to focus on Habitat’s III New Urban Agenda, which sets out a long list of aspirations in 175 points, many of them overlapping with the SDGs and climate goals.

Compared to other major summits, few heads of state turned up. And while mayors attended Quito in their hundreds, this is less than the estimated 1,000 who were present at the Climate Summit for Local Leaders at Paris City Hall.

Money is also an issue. Towards the end of the conference there was still a dearth of new specific financial commitments towards the implementation of the New Urban Agenda. While there may be more to come in the aftermath of the conference, the lack of new financing to deliver this agenda raises questions about its applicability.

2. Equity was the buzzword, but this depends on cities having more power

With almost a billion people living in informal settlements (and this set to treble by 2050) it was difficult to find a panel that did not mention the need for ‘inclusive’ cities or to ensure ‘no one was left behind’. In cities people perceive inequality more strongly as they can see it at close range.

But how much can cities do about it? This depends on the degree of decentralisation and local government capacity.

Some cities have powers over housing, land management, access to services, transport, and public spaces, all of which can have an impact on reducing inequalities. The metrocable in Medellin, linking marginalised neighbourhoods to the city centre and job opportunities is a great example of what cities can do when they have strong, capable and well-resourced local governments.

But many cities are still largely dependent on central government for funding and spending directions, or simply lack planning capacity and financial resources. While the New Urban Agenda commits to political and fiscal decentralisation and strengthening local government capacities, how this will translate into practice, in different contexts, remains to be seen.

3. Habitat III lacks a monitoring framework (but the SDGs can help)

The main weakness of the Habitat III process is its lack of a monitoring framework. Without specific targets and indicators, in 20 years’ time we won’t know if we’ve made progress on the aspirations set out in the New Urban Agenda.

But the SDGs, with their explicit recognition of the Paris agenda and the commitments made there, offer a comprehensive framework that the New Urban Agenda can tap into. Many commitments, (for example to leave no one behind, or to ensure cities are sustainable and inclusive), are common to both agendas.

These different global agendas should be integrated into one coherent accountability framework. We need to find simple ways of connecting these high-level agendas to the reality of local governments’ day to day business, and their local development plans.

How? There is already some guidance on how to adopt and implement the SDGs in cities. And mayors around the world have also signed up to carbon targets which could be integrated to the same monitoring frameworks.

The scale of the challenge is huge. By 2030, there will be a billion more urban dwellers. If we do not plan how our cities grow and pay attention to their environmental footprint and provision of basic services for vulnerable populations, there is a high risk of setting off on an unsustainable path.

Fast forward 20 years, what is the best possible outcome we could imagine from Habitat III and its New Urban Agenda?

Central governments devolve power and finance to let mayors get on with the job. Local government capacities are strengthened, with donors, central government and city-to-city cooperation helping to build local governments’ capacity where this is lacking. We unlock new sources of funding for green infrastructure in cities (e.g. pension funds and climate finance). Cities deliver on SDGs and carbon emission targets.

But for this to happen – if Habitat III is to become more than a long list of aspirations – we need a simple city-level monitoring framework, and the Sustainable Development Goals can provide just that. 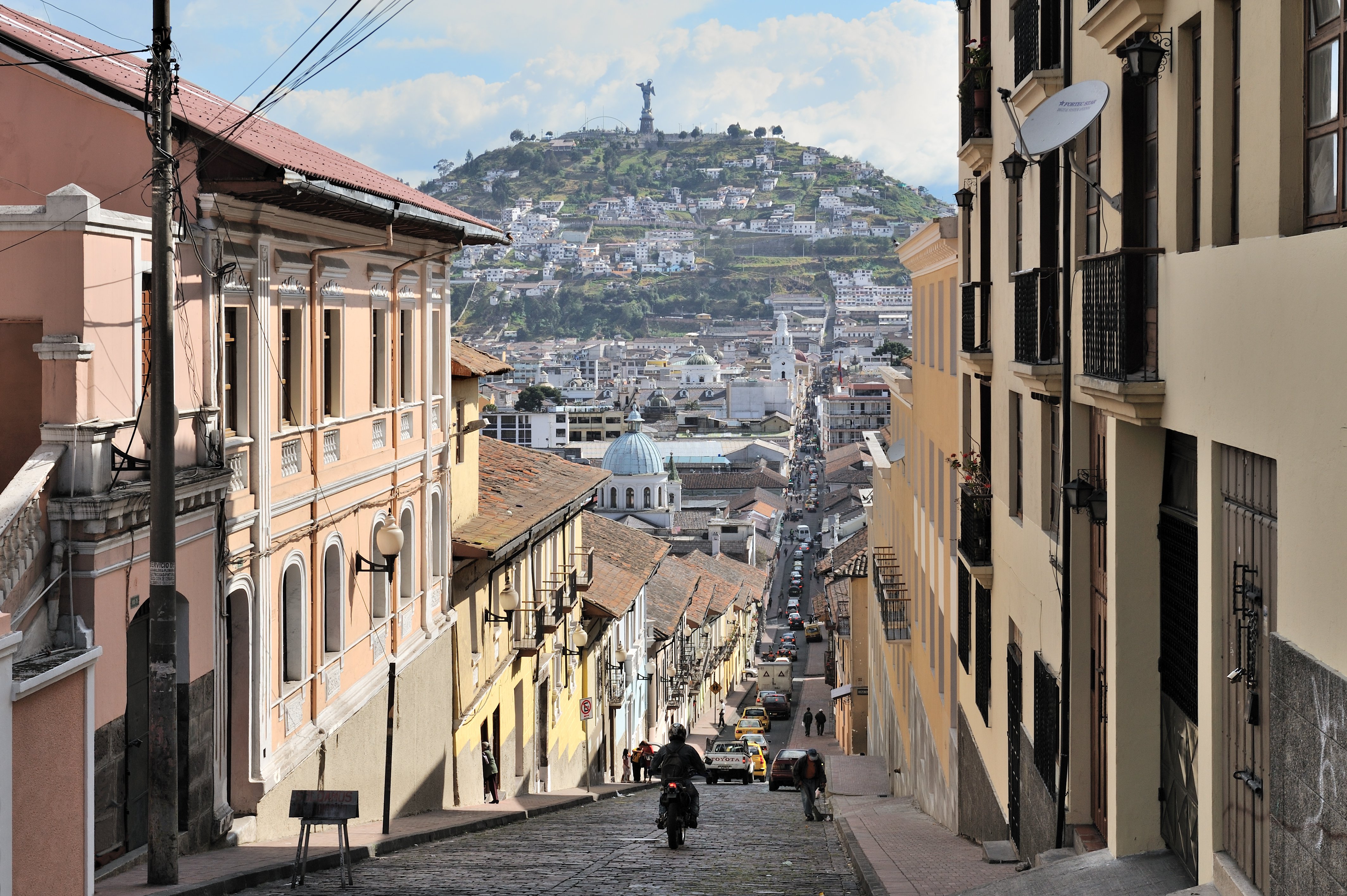