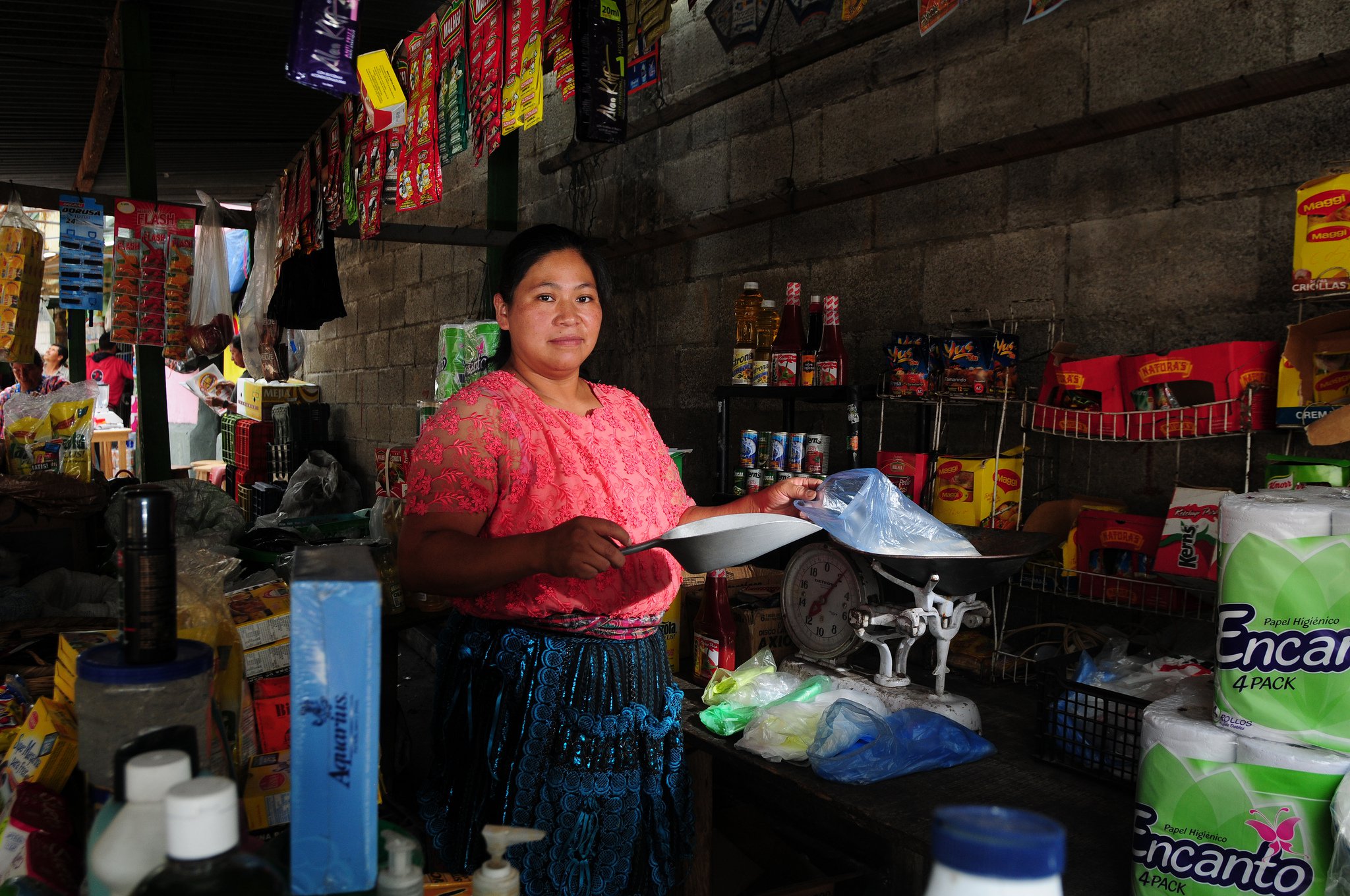 Finance ministries are famous for saying ‘no’ – but how they say ‘no’ matters. Many make decisions over tax and spending priorities without considering the impact this has on men and women. In doing so they are making policy that is ‘gender blind’, and there are plenty of cases to show that this is a real problem.

Highlighting inevitable gender biases in the budget can also encourage a policy response, as we have seen from recent decisions to reduce tax rates on sanitary products in the UK and South Africa.

A number of initiatives are encouraging governments to adopt more gender-responsive budgeting systems. One effort that has slipped under the radar recently is a consultation to add a ‘gender module’ to the influential Public Expenditure and Financial Accountability (PEFA) framework.

Since it was introduced in 2005, PEFA has had a strong influence on reforms to budgeting, accounting, auditing and other public financial management systems in low- and middle-income countries.

The PEFA Secretariat and Steering Committee (which govern the framework) hope that the gender module will encourage governments to reform their public financial management systems to be less ‘gender blind’.

They have proposed 22 new questions that bring a gender perspective into the different processes for managing public resources, mapped to the existing 31 indicators in the core PEFA framework.

Despite these good intentions, the proposal has at least three significant limitations that could cause real problems, particularly for the low-income and fragile states that rely on PEFA most (both to guide their reforms and to access funding from donors).

1. There’s little agreement on what ‘good gender budgeting’ looks like

Gender-responsive budgeting is still in its infancy and there is relatively little evidence of what works. What constitutes ‘good gender budgeting’ remains highly contested outside of a community of gender budgeting specialists.

As a result, most of the 22 questions proposed in the gender module cannot be considered ‘generally accepted good practices’. The UK finance ministry would not answer ‘yes’ to many of those questions, so expecting governments in countries such as Chad or Papua New Guinea to use the gender module as a tool for guiding their reforms is deeply problematic.

2. There’s not enough emphasis on the processes for developing policy

Another, related, issue is that the gender module does not engage sufficiently with the policy process. The existing PEFA framework has a particular focus on financial and fiduciary controls.

The gender module follows the same framework. As a result, it misses processes and information which are critical for developing effective policy, while potentially adding to the burden of financial controls.

For example, the module may encourage governments to begin tagging each financial transaction by gender even before ensuring that there are adequate surveys or gender-disaggregated beneficiary data that is critical for understanding the impact of a specific policy on men and women.

3. PEFA will also be asked to respond to other international policy priorities

A final challenge is that the PEFA framework itself may become overloaded as it responds to more specific policy concerns. The PEFA framework focuses capabilities that are relevant for all (or nearly all) policy areas – fiscal control, financial accountability and spending efficiency.

When the gender module is adopted, there will inevitably be calls for the Secretariat to add more modules, such as on climate change, or other dimensions of equity and vulnerability.

Yet many of the competencies required to understand how spending affects different genders is relevant to other forms of distributional and impact analysis. The risk is that new modules encourage governments to add layers on existing systems rather than build core capabilities to develop more equitable policy in general.

Overall, there is no question that government budgets and policies should be more responsive to gender inequities. As the IMF’s Janet Gale Stotsky says, ‘Gender budgeting is good budgeting.’

There are also clearly ways for the international community to support more equitable tax and spending policies in developing countries. Improving the quality of gender-disaggregated data in statistical systems, for example, would enable better analysis of tax and spending policies, and how these can be adjusted to address gender inequities. Supporting governments to understand the incidence of their redistributive policies would also be worthwhile.

Unfortunately, efforts to put a ‘gender responsive’ label on all public financial management processes is not going to be the best way to channel scarce government reform energies in addressing gender inequities. In this spirit, the proposed PEFA module may cause more challenges than it solves.

This is why myself and others in ODI’s Public Finance and Institutions team will be urging the PEFA Secretariat and Steering Committee to pause the development of the gender module and revisit the concept once more.