This appointment follows the most open and transparent process in the UN’s history, and has been widely welcomed by senior diplomatic and NGO leaders around the world.

As Guterres prepares to take up his role in early 2017, ODI experts offer their thoughts on what his priorities should be. 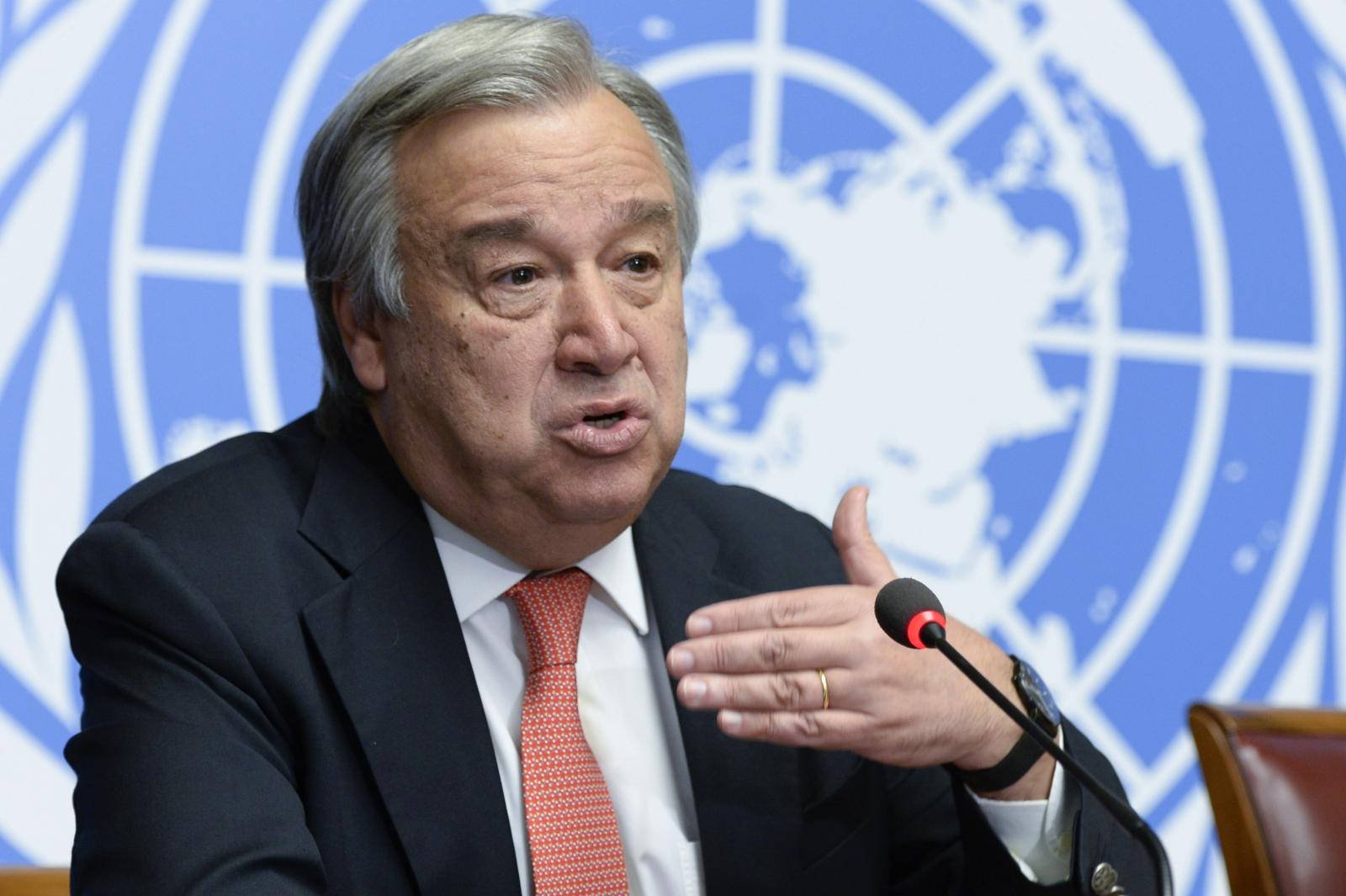 1. Addressing the challenges of migration

Guterres will be the first Secretary-General with a meaningful mandate to address human mobility in all its facets, from global migration to forced displacement. While this is not easy, he is the right man for the job.

Fortunately, he is not only a passionate activist and humanitarian dedicated to alleviating human suffering, but also a seasoned politician and negotiator, capable of seizing opportunities as well as realising his ideals. Evidence of these qualities can be seen in his effectiveness and popularity as head of the Office of the UN High Commissioner for Refugees (UNHCR), as well as his experience as the Prime Minister of Portugal.

Guterres will know how to make the most over the next two years of the political process necessary to implement the recently agreed New York Declaration on Refugees and Migrants. His support can accelerate the agreement of a Global Compact on Responsibility Sharing for Refugees and help it deliver the concrete results so urgently needed.

With the International Organization for Migration (IOM) now a member of the UN family there are also opportunities to address the thorny issues of global migration. However, last month’s debates in New York convinced me that migration is not an agenda for the UN to lead on, resistant as it is to negotiation by global consensus, which is the UN’s specialty. Guterres will need politicians on his side – from prime ministers to mayors – prepared to take bold actions under their own steam – and a  fresh and more balanced approach to engaging their sceptical publics on the contentious topic of migration.

‘The most difficult job in the world.’ That’s how, not one, but a number of Guterres’ predecessors have described the UNSG post. The UN Charter summarises the role as that of ‘chief administrative officer’. This alone would be a tough job, yet the post-holder is also expected to be a top diplomat and political operative. Guterres will have to play all three parts if he is to have a hope of answering the everlasting question of UN reform.

Relatively unchanged since its creation in 1945, the UN is no longer fit for purpose. Its governance, starting with the Security Council, does not reflect the geopolitical changes of the past 70 years. It is also largely ineffective at promoting and keeping peace, frequently falling hostage to shifting political pressures, as we see in Syria and Yemen today.

An example of the current intractable complexity of the UN is its fragmentation. There are over 1,400 UN offices around the world, and that’s not even counting the multiple field offices many UN agencies, funds and programmes have within a given country. Such is the frustration with this that an increasing number of states are bypassing the UN in favour of bilateral channels.

The world needs a strong, focused, reformed UN more than ever. Reform will entail directing a tedious technocratic exercise but above all steering a deeply political process in which deeply entrenched power and privileges are at stake. With his skills, experience and acumen, Guterres could be the man to finally pull it off.

The Sustainable Development Goals (SDGs) won’t stand or fall because of UN leadership alone. But it is extremely important that the goals are actively promoted by the Secretary-General throughout his time in office.

It’s a dangerous time for the SDGs. All the hype of their launch has died away. What lies ahead is the hard, daunting slog of implementing 17 goals without many obvious opportunities for international plaudits. There is also the added difficulty of some of the goals appearing to be mutually exclusive. For example, it remains to be seen how the aim to achieve 7% year-on-year GDP growth in low income countries is compatible with nurturing the environment both on land and underwater.

Of course, the staying power of the SDGs primarily depends on governments – in both rich and poor countries – getting on with incorporating the goals and targets into their own development plans. That won’t happen at UN headquarters in New York. But a UNSG who gets the importance of continually talking about the SDGs will be a real asset in keeping them on the global radar. The SDGs should be a top discussion point for Guterres in all his engagements with governments and other international institutions.

Finally, despite what the UN might think, its work on data and the promise to leave no one behind is by no means done. It’s incumbent on Guterres to keep pushing for action in these areas.

4. Responding effectively to conflict and crisis

The new Secretary-General is no stranger to human suffering. As the head of UNHCR from 2005 to 2015, Guterres spent a decade advocating for displaced people during the largest refugee crisis in nearly a century. Versed as he is in both headline and lesser-known humanitarian emergencies, he will know full well that he must prioritise responding effectively to conflict and crisis – here are three ways he can do that.

First, Guterres must quickly and courageously work towards a political resolution to the conflict in Syria. This means bridging the current gap between member states of the Security Council for the sake of saving civilians. Securing a lasting ceasefire between all belligerent parties (and their proxies) would allow humanitarian aid to resume and create the political space for negotiation. This would also involve speaking out more forcefully on civilians’ behalf and leveraging the full weight of the international system to challenge and sanction those who violate international law through blocking humanitarian aid, bombing hospitals and other medical facilities, selling arms to belligerent parties or slaughtering civilians.

Second, he should seek to build collective resolve to stem the current refugee crisis by ending the conflicts that compel people to flee. In tandem, he should work on shifting the focus of policies and political narrative within host countries from deterrence to acceptance, protection and respect. Channelling the momentum of September’s UN Summit on Refugees and Migrants towards a new framework for safe migration in 2018 is a good place to start.

Third, he should strengthen the participation of developing countries in global governance institutions to provide fragile and conflict-ridden states with the foundation for their own progress. 'With 677 million people living in countries that are either politically fragile, environmentally vulnerable or both', any hope of achieving sustainable development hinges on how deftly and decisively the new Secretary-General can grapple with the conflicts and crises that hold so many countries back.