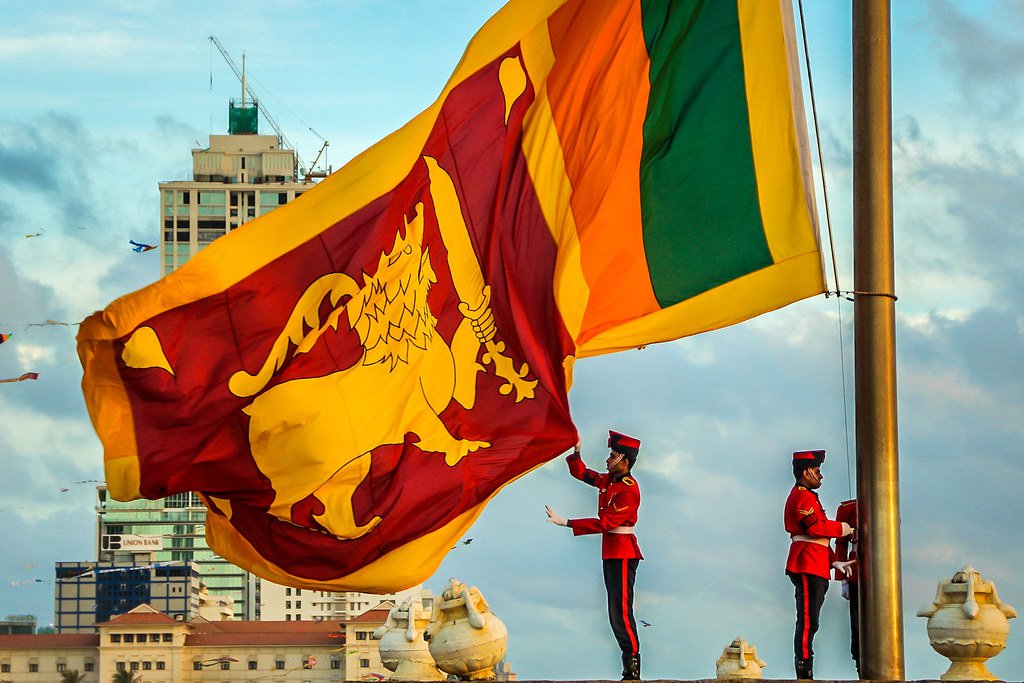 Over 250 people died in last month’s IS-linked Easter bombings in Sri Lanka, making it one of the worst terror attacks since 9/11. Major incidents such as this cause extreme disruption in fragile countries like Sri Lanka, which is already grappling with the legacies of a thirty-year civil conflict, a simmering debt crisis, weak economic growth, and a fractured, unequal society.

To deal with the negative fallout, Sri Lanka must respond with a mix of security, governance and development policy actions, offering lessons for other lower-income, fragile countries.

The ruthless targeting of churches and luxury hotels in a highly coordinated series of suicide bombings on Easter Sunday took the authorities by surprise and caused widespread panic. Media reports suggested intelligence lapses, including a lack of information sharing between the country’s seven intelligence agencies, the President, and the Prime Minister.

That said, the authorities quickly issued a dusk to dawn curfew and deployed the army to support the police. These timely actions prevented more bombings and ethnic violence against the minority Muslim community. More controversially, a temporary social media ban was imposed to stop racial incitement.

Within days, the authorities sought support from several foreign intelligence agencies (including Interpol and the FBI) to track down the perpetrators, and are mulling over a UK offer to create a Joint Terrorism Analysis Centre to assess reports from different agencies more effectively. The President also commissioned a report under a supreme court judge to investigate the intelligence lapses.

The end of the civil conflict in 2009 saw some reconciliation efforts (such as the recognition of Tamil and Sinhala as official languages) and a transitional justice agenda. However, a huge challenge remains in developing a modern Sri Lankan identity where each community – Christian, Muslim, Buddhist, Tamil – can practice their religion within a unitary state.

This national narrative, which has troubled Sri Lanka since independence in 1948, has several aspects. Reforming a school system which used to segregate children by language and ethnicity; outlawing hate speech; holding politicians to account if they incite communal strife; and creating a merit-based public service are all important steps towards a more prosperous country where everyone can benefit.

The attacks, which killed 44 foreign nationals, attracted international media coverage and led to travel advisories being issued by all major markets. The Finance Minister estimates Sri Lanka could lose $1.5 billion in tourist revenue in 2019, and thousands of jobs could go as a result of the attacks.

The experience of similar attacks in Bali, Egypt and Tunisia suggest that Sri Lanka’s tourism loses may be even greater, as the sector could take at least two years to recover. Airlines and hotels are heavily discounting prices, while the authorities are offering ad hoc subsidies and running a $2.6 million marketing campaign to boost tourism.

Following such a major blow to a country’s tourism sector, it is essential to formulate a coherent recovery plan in close consultation with business. This should include decisive security measures, better price to quality ratios for hotels, and training on world-class service standards.

Reflecting diminished business confidence, Sri Lanka’s economic growth is likely to slow to 3.0-3.5% in 2019 and 2020. Within the limited fiscal space of a debt-ridden economy, a counter-cyclical programme should be attempted, including a fiscal stimulus package, lower financing costs for small businesses, cutting red tape, and speeding up the implementation of renewable energy projects.

Lower tourism revenue, trade and foreign investment means less foreign exchange and reduced capacity to import food. This, along with variable rainfall, risks food insecurity and rising inequality. Reform of Sri Lanka’s inefficient agricultural sector, where a quarter of the population work, is another priority. Fixing agriculture requires consolidating multiple ministries focused on the rural sector into a single ministry of agriculture. Other measures could include: high-yielding crops, boosting irrigation, and training.

Since 9/11, the likelihood of terror attacks that cause significant disruption to the economy, politics and society of fragile countries like Sri Lanka has greatly increased. To manage this threat, fragile countries need a comprehensive national response that involves an integrated set of security, governance and development policies.