Added to worries about protectionism sparked by Trump’s 'America first' stance, is slow export growth the new normal and what can be done about it?

Asia’s export slump can be partly explained by weak import demand from advanced economies following the 2008 financial crash. In rich countries, investment fell from 24% to 21% as a share of GDP between 2000 and 2015. As trade relies heavily on investment, this translated to lower demand for Asian imports, particularly goods.

China’s structural transformation compounded this weak demand. The country is shifting from a manufacturing and export-driven economy, to a focus on domestic consumption and services. Indeed, annual growth of China’s imports from Asia nose-dived from 18.2% (2001 – 2010) to 4.7% (2011 – 2015), contributing to tepid import demand throughout the region.

The global value chains that drove industrial Asia’s ascent are also slowing and affecting the region’s trade in intermediate (i.e. partly finished) goods. In Asia’s developing economies, the proportion of these goods compared to total manufactured exports – a crude proxy for global value chain trade – fell from 61% to 51% between 2000 and 2015. This was largely driven by a similar fall in China from 63% to 38%.

Finally, while decades of trade liberalisation have resulted in historically low import tariffs of about 8% (2014), opaque non-tariff measures (NTMs) appear to be impeding trade. The number of such measures imposed on Asia by non-Asian economies rose from 2,263 to 7,190 between 2000 and 2015. Meanwhile, NTMs imposed by developing Asia on non-Asian economies rose from 534 to 2,217 during the same period.

Exports are likely to recover

This is not the end of an era in export-led growth, yet moderate export growth in Asia seems likely for the medium term. Over the next three years, exports are expected to grow 3.6% per year. A gradual recovery in the US will stimulate demand, but new protectionist measures in the US – for example steep tariffs on Chinese imports and anti-dumping measures – could provoke tit for tat responses in Asia, which could harm trade.

China’s transformation could also lead to new trading opportunities. Rising wages are spurring deepening industrialisation in the country, and its global value chains are developing local roots. The country is also producing more (and importing less) intermediate goods with higher added value. This suggests that more technologically sophisticated regional value chains and related services are being developed in East Asia that could propel a new phase of regional export growth.

Services represent the largest sector across most of Asia, but are largely non-traded due to trade restrictions, skills gaps and problems with internet connectivity and security. However, China and India’s growing middle class could fuel digital trade and trade in professional, financial and value chain services throughout the region.

Finally, small and medium-sized enterprises (SMEs) could indirectly play a greater role in the region’s value chains and services trade as suppliers to large firms. SMEs are generally held back by a lack of access to finance, gaps in technological capabilities and cumbersome business regulations.

International processes must play a part

Concluding the Regional Comprehensive Economic Partnership (RCEP) will reduce tariffs and NTMs for members and facilitate rules-based trade between China and India. Ratification of the WTO’s Trade Facilitation Agreement would help reduce the region’s trade costs – only 19 countries in Asia have done so to date. Providing adjustment assistance for losing sectors, retraining workers and proving social safety nets are also critical to maintaining public support for reforms in Asia. 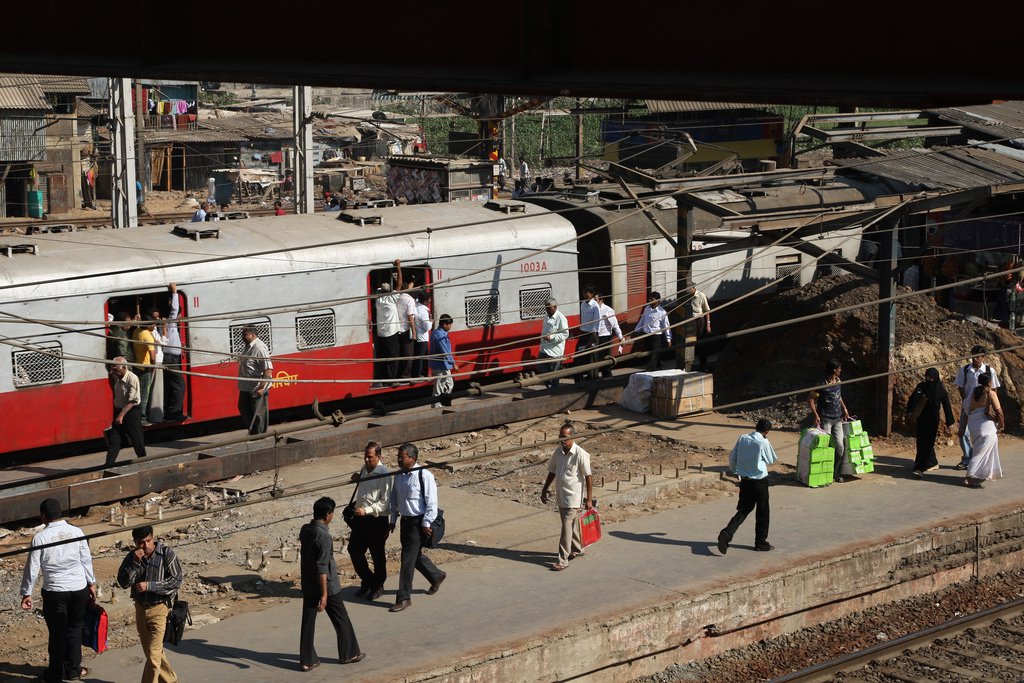