The past year has seen intense focus on negative emissions technologies (NETs). Leading scientists from the Intergovernmental Panel on Climate Change (IPCC), the United Kingdom’s the Royal Society and Royal Academy of Engineering, and the United States’ National Academies have all analysed recently how much CO2 NETs can remove, and at what cost.

NETs include a broad range of natural and technological options, but one techno-fix generating particular excitement is direct air capture of CO2, or DAC.

Worryingly, early press coverage has shown that DAC’s potential is misunderstood, even by well-known science communicators. Recent articles from The Atlantic, National Geographic, and Carbon Brief fail to grasp the energy and financial costs of DAC, and the negative implications for wider energy systems.

Even conservative commentaries, including those by Vox, Greenpeace and Yale Environment 360, appear taken in by some of the companies leading the field. Key policy-makers have also suggested that we suck CO2 from the atmosphere rather than adopt more sustainable lifestyles.

This is theoretically possible, but a bad idea in practice.

DAC is expensive and hugely energy intensive. It could be a last resort if we fail to limit emissions using other means, but it's not an alternative to fundamentally changing our energy systems and lifestyles – which we know is the only way we’ll succeed in limiting global warming to 1.5°C.

What is direct air capture of CO2?

Stripping CO2 from the atmosphere is just the first step. The ultimate fate of the previously atmospheric CO2 dictates whether the overall process is carbon-negative or carbon-neutral. The CO2 could, for example, be injected deep underground, as in conventional carbon capture and storage (CCS) processes. Combining DAC with long-term carbon storage (DACCS) could yield negative emissions.

Alternatively the captured CO2 could be ‘used’ elsewhere – the focus of an international summit in Edinburgh last month. This pathway often returns the previously atmospheric CO2 back to the atmosphere shortly after it is captured and aims to be carbon-neutral.

Common uses involve piping the CO2 into greenhouses to promote crop growth, or chemically manipulating it to create fuels and chemicals that are currently derived from fossil fuels.

DAC is energy intensive and expensive

Despite recent hype, no large-scale DAC or CO2-to-fuel systems yet exist. In all configurations, DAC processes would be complex and costly to build.

A DAC plant would be big: capturing the same amount of CO2 in one litre of a power plant’s flue gas requires treating 300 litres of air. Plants to make fuels from captured CO2 (i.e. not including the DAC part) would be staggeringly expensive – it took 7 years and over $18 billion to build a plant that produces less than 1% of US consumption of liquid fuels from natural gas using a similar process.

Operating a DAC plant would require six weeks’ worth of an average UK household’s gas and electricity use to strip every tonne of CO2 from the atmosphere. This energy is currently provided by burning fossil fuels, creating CO2 as a by-product.

This reduces the carbon-negative potential of DACCS and removes the carbon-neutral label for ‘used’ CO2. Future processes could power DAC with renewables, but none yet exist and they would likely impact other energy demands and further drive up costs.

State-of-the-art DAC, before storage, has been estimated by the company vying to build the plant to cost $133–232 per tonne of CO2 (t-CO2). The UK and US reviews cite costs of $200–600 and $89–877/t-CO2, respectively. The lower estimates might merit scepticism, but including transport and storage of the CO2 mean even low-end DACCS costs might be over $150/t-CO2.

The extra processing and energy involved in creating products from CO2 means DAC’s proponents are focusing here on a carbon price of $150–200/t-CO2. But the costs are not directly comparable. DACCS focuses on carbon removal while the ‘use’ pathway focuses on CO2 mitigation.

We have better, cheaper solutions – let’s use them

In all configurations, DAC is substantially more expensive than other NETs available today. The UK/USA analyses show that other solutions – increasing forest cover, restoring degraded wetlands and peatlands, soil-carbon sequestration, low-carbon concrete, biochar, and bioenergy with carbon capture – could remove CO2 from the atmosphere for less than $100/t-CO2.

More importantly, if we shrink our energy needs and adopt more sustainable lifestyles we might not even need NETs to limit global warming to 1.5°C. There are dozens of low- or no-cost solutions that governments and citizens can do right now. For example, reforming fossil fuel subsidies and reimagining transport as a service, or reversing the growth in sales of the most-polluting cars and making all of our homes more energy efficient.

Policy-makers should prioritise getting on with these now, rather than being distracted by gambles on expensive and unnecessary technologies in the future. 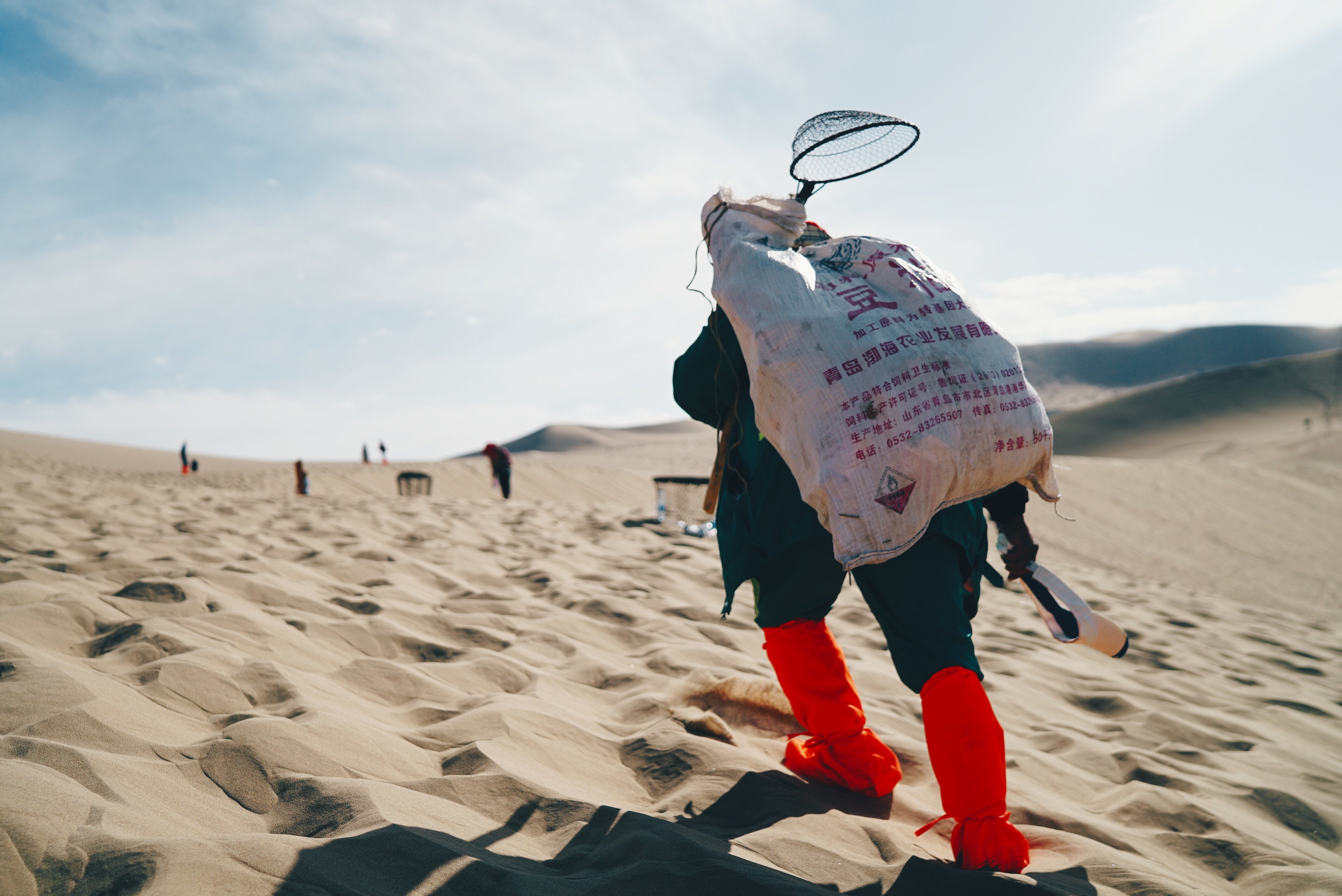