On Saturday, people in 500 locations around the world joined the March for Science. The first of its kind, the march represented scientists fighting back against the rise of ‘post-truth politics’ – with US President Donald Trump’s position on climate change being held up as the pinnacle of this blatant political disregard for scientific evidence.

But despite this worrying trend, it is worth reminding ourselves that post-truth politics isn’t the norm everywhere. In fact, while the use of evidence may seem to be regressing in certain parts of the world, there are plenty of countries in the global South moving in the opposite direction.

Here are five good news stories about how evidence is leading to better policies around the world:

While Trump is being criticised for rejecting climate change evidence, Kenyan President Mwai Kibaki did just the opposite. In 2013, he rejected a bill on climate change precisely because of a lack of public and expert consultation.

In 2014, the parliament reintroduced the bill, with a fresh round of public engagement, and Kenya’s Climate Change Act was signed into law in 2016 – Africa’s first climate change legislation.

Over the last decade South Africa’s Department of Environmental Affairs (DEA) has made a concerted effort to invest in evidence. In 2012, the department published its approach to evidence and set out a plan to ensure that all its policies are based on robust evidence.

Recognising that more can be done, DEA is now working in five areas to build a more strategic approach to managing and resourcing its evidence base, to build strong collaborative relationships, and to share good practice with other government departments.

3. Zimbabwe, Ghana and Ethiopia improve evidence use in policy-making

In fact, across Africa, there are lots of positive stories about governments working to improve their use of evidence in policy-making.

Take Zimbabwe, where the Ministry of Youth, Indigenisation and Economic Empowerment has recently established a research and policy coordination unit. Or Ghana, where 95 civil servants underwent training last year on how to source, use and communicate evidence for policy-making. And in Ethiopia a mentoring programme is helping to increase evidence use among Ethiopia’s health planners and policy-makers.

A partnership between the governments of Australia and Indonesia is investing more than AU$100 million over 10 years to improve the lives of Indonesian people through better quality public policies, based on the best available evidence.

The investment is being used to build up the country’s ‘knowledge sector’ – this means strengthening Indonesia’s research community to produce high-quality and policy relevant research; working with government agencies to increase the demand for, and use of, evidence; and building the capabilities of intermediary organisations – like the media – to help bridge the gap between research and policy.

Take Indonesia’s research community as an example. In 2016 the Indonesian government set up a new Science Fund – the first independent source of funds for internationally peer-reviewed multi-year research grants for Indonesian researchers. It also simplified processes for commissioning research from independent research organisations and established a new cadre of policy analysts.

While it’s too early to see the results on public policy, Indonesia is investing in evidence for the long-term. It’s building the foundations for evidence to flourish and to inform pro-poor policies.

There are multiple examples of countries that are building a culture of evidence to promote social accountability. Take Colombia, where SINERGIA – the government’s monitoring and evaluation unit – has been instrumental in holding government to account for over two decades. It’s currently using evidence to drive the National Development Plan to achieve the Sustainable Development Goals.

In Malaysia, the world’s largest government delivery unit, PEMANDU, is implementing the National Transformation Programme – a set of high-level governmental priorities to transform the economy and society. According to a new World Bank report, making data publicly available and having a strong emphasis on public communications have been instrumental to increasing the government’s accountability to the public. 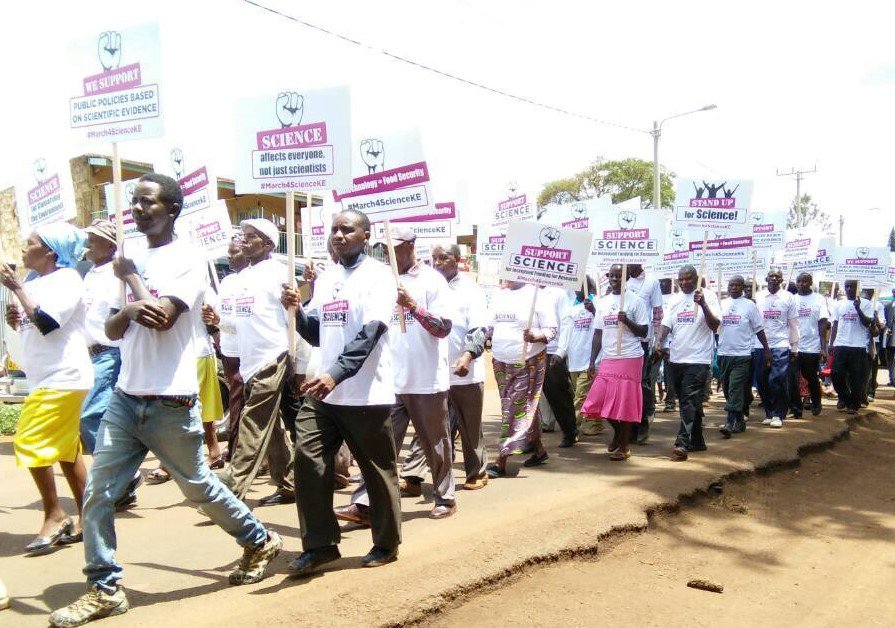