With the recent succession of extreme weather events causing immense economic disruption and significant human misery, has the international community really understood the scale of the challenge that climate change presents?

This month sees yet another week of climate change talks in Bonn, Germany, prior to the end-of-year United Nations Framework Convention on Climate Change (UNFCCC) Conference of the Parties. The September talks will include the sixteenth meeting of the Standing Committee on Finance. This committee oversees international support provided to developing countries; including Sierra Leone, Nepal and Bangladesh, all of whom have recently experienced weather-related catastrophes. Climate finance is needed now more than ever.

The Standing Committee will consider its plans for the third assessment of climate finance flows. These biennial assessments, whilst important to understanding the state of climate finance at a global scale, mask the challenge of ensuring that international support reaches the most vulnerable. For example, the 2016 Biennial Assessment did not highlight flows to low-income countries or the Small Island Developing States. It is now imperative to move beyond highlighting global targets – like the $100 billion per year by 2020 goal – to highlighting spending in and to the most vulnerable countries: the low-income countries and Small Island Developing States.

In a new CDKN working paper, we examine existing and projected levels of public expenditure in four of the most vulnerable countries: Ethiopia, Ghana, Kenya and Uganda. The evidence indicates that despite progressive national policies and action plans, achieving the levels of spending necessary to implement these countries’ climate change action plans will be very challenging. These plans depend on continuing, and increasing, levels of international support to secure effective action. So, highlighting international support to these countries, and then helping to make sure that it is used effectively, needs to be high on the agenda of the Standing Committee on Finance.

How can we make sure that climate finance will be well spent?

Our research suggests three practical steps to improve the understanding and effective use of climate change spending in and to the most vulnerable countries:

Securing the funding for climate change actions in and to the world’s most vulnerable countries remains an essential part of the UNFCCC’s remit. Improving the information system that records climate finance going to these countries, and by their governments, should be high on the agenda of the Standing Committee on Finance, as it should be when the UNFCCC next meets under the Presidency of Fiji, in November. 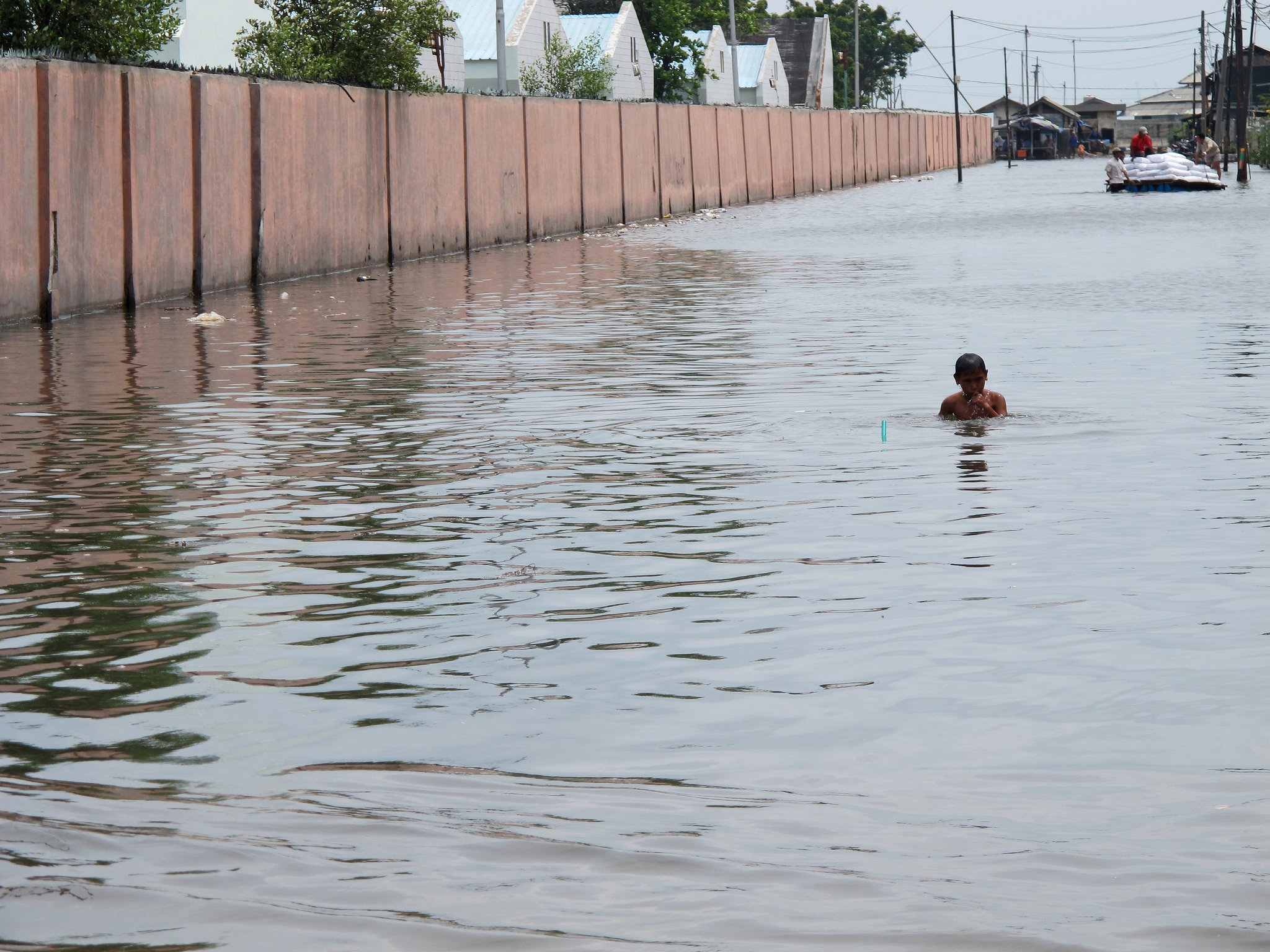