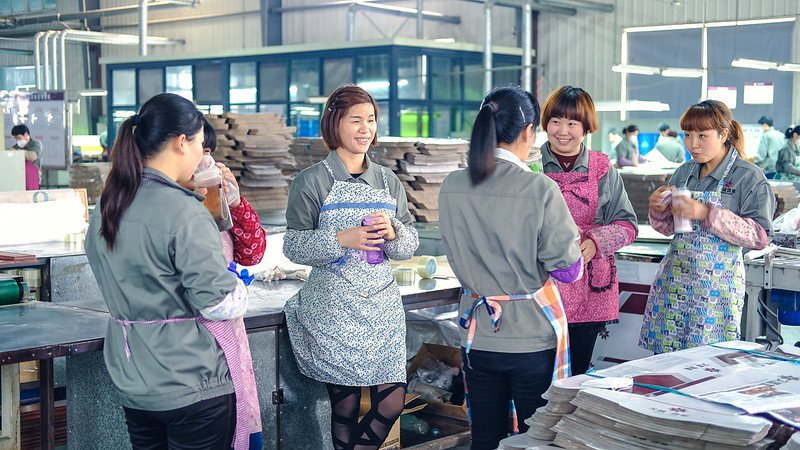 See all blogs in our china and global development series.

Welcome to the September 2020 issue of our China and global development round-up. This month we focus on lending and finance, external aid and domestic development, and China-Africa-Europe relations.

Lending, the Belt and Road Initiative and debt traps

The first article, by Ajit Singh, focusses on Africa. It shows that the ‘debt-trap diplomacy’ label does not fit China’s international lending practices. By comparing Chinese and western finance in Latin America and the Caribbean, the article also shows that Chinese unconditional financing has provided increased policy space to LMICs, including those facing hostility from the United States and its allies.

The second study, by Lee Jones and Shahar Hameiri, focusses on Asia. The article makes a convincing case that economic factors, in the form of Chinese commercial interests, are the primary drivers of Belt and Road Initiative (BRI) projects. They also claim that the idea the BRI is part of a well-conceived and well-executed masterplan does not actually match the reality of China’s development financing system. Drawing on case studies from Sri Lanka and Malaysia, the article further shows that LMICs’ governments and their associated political and economic interests determine the nature of BRI projects on their territory.

Finally, my colleague Yunnan Chen and I have written a blog on China’s new Multilateral Cooperation Centre for Development Finance. We argue that the progress in operationalising the centre signals two things. First, that the Chinese government remains committed to the BRI agenda. Second, that it is moving forward with its plan to increase multilateralism for the BRI, bringing on board multilaterals and countries willing to provide funding and expertise.

Wang Luo of the Chinese Academy of International Trade and Economic Cooperation gave a presentation on China’s foreign aid at a webinar called, “China in Action to Aid Africa and Fight the Epidemic.” The salient part of the presentation was Wang’s exposition of the new direction that Chinese foreign aid will pursue. This includes:

The United Nations Conference on Trade and Development recently published six papers on China’s development story. Sharing lessons learnt for other countries on how to transform their economies, the studies touch upon macroeconomic and financial market reforms, debt and investment. They provide many insights and details of the macro reforms that took place in recent last decades. However, I am surprised to see that there is very little on knowledge and technology transfer, innovation, capacity-building and industrial policy. To me, these are big parts of the China story, especially when it comes to increasing productivity.

The China Economic Review published a special issue on Income Inequalities and Redistribution in China, edited by Finn Tarp. The articles provide an overview and analysis of the long-term evolution of inequality in China, and then delve into specific aspects including urban wage inequality, public transfers and top incomes. The main finding is that inequality in China rose markedly from the 1980s through the early 2000s. Only since 2008 has the upward trend stopped or reversed.

Lastly, this article discusses China’s poverty resettlement projects, where people living in poverty are relocated from towns and villages considered to have insufficient ‘carrying capacity’ or lack infrastructure and public services (deemed too expensive to provide), into newly built towns. In theory, these resettlement projects are linked to employment opportunities. The article discusses the merits and challenges of these strategies and questions whether such projects could be replicated elsewhere. The authors conclude that the answer is, probably not.

The African Union-European Union Summit, which was due to take place this October, has been rescheduled for next year. Will Africa’s relationship with China feature at the summit? Will Europe change its approach towards Africa in response to China’s presence on the continent? Poorva Karkare, Sven Grimm, Alfonso Medinilla and myself have written a brief on this, discussing the prevailing narratives of China-Africa in Europe. The perceived need by the EU to rebalance relations with Africa is linked to the increased competition of interests in the continent, coming from China in particular. We also reiterate that African countries have strategic levers at hand to push competing powers to cooperate for the development of their continent.