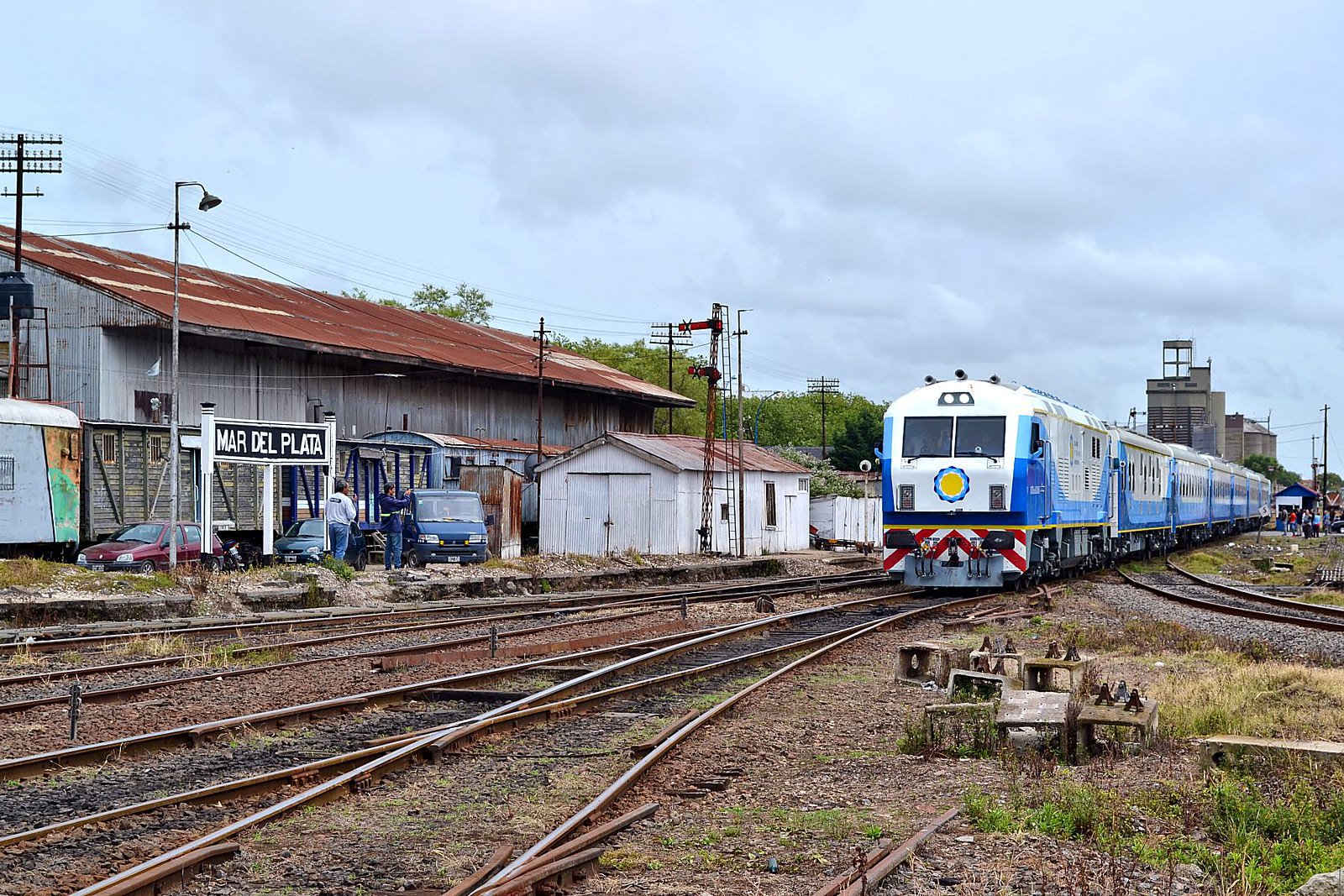 In this edition, we talk about Chinese-financed railway projects, the Belt and Road Initiative, debt, and China-Latin America relations.

This month I enjoyed reading two thought-provoking pieces on Chinese-financed railways projects. First, the blog ‘The Politics of Vexed Capital: China’s Railway Projects in Southeast Asia’ by Alvin Camba. It focuses mostly on the East Coast Rail Link in Malaysia to explore how the domestic political setup determines the outcome of this highly contentious high-speed railway project.

It is interesting to see that, despite the focus on Chinese-financed railway projects, China is depicted almost like a minor stakeholder against the backdrop of Malaysia’s domestic political scene, which remains the crucial factor in determining the implementation of these projects.

The second piece, written by Yunnan Chen, explores Chinese-financed railway projects in Ethiopia and Kenya. In the case of Ethiopia, the article highlights the main technical and social challenges faced by the project, as well as the financial difficulties faced by the country.

To manage these challenges, China has restructured the loan terms, extending the repayment period. Interestingly, the article notes that Ethiopia is building a second railway line on a different route, financed by a consortium of European investors. In this second project, Ethiopia never missed a payment. This is very telling about the country’s ability to juggle different financial commitments.

While the infrastructure part of the Belt and Road Initiative (BRI) finds ample space in the literature and the media, the Digital Silk Road (the part of the BRI focussing on information and communication technology and connectivity) remains largely overlooked.

This report by Kevin Hernandez shows a variety of ways in which the Digital Silk Road can support the Sustainable Development Goals. There are examples of ICT infrastructure (such as fibre-optic cables and data centres) built in remote areas, usually deemed unprofitable by ICT companies.

Mobile phone companies are tailoring their products to developing countries’ markets – with Transsion in Africa being an example. There are platforms like the Electronic World Trade Platform launched by Alibaba. The report also points out the risks around a potential deepening of the digital divide.

State-owned vs private-owned companies and the Belt and Road

In today’s world, most economic interactions are carried out by firms rather than states. This recent article by Li Xiaojun and Zeng Ka unpacks the role and participation of firms in the BRI. The authors survey company managers to understand whether there is any difference among Chinese private firms and State-Owned Enterprises (SOEs) in their interest in participating in BRI activities.

Unsurprisingly, the findings reveal that SOEs are much more likely than their private counterparts to get behind the BRI. The authors conclude that SOEs may find it easier to take on riskier activities because the state supports them.

While this analysis is relevant, the question does not seem to be well posed. What does participating in the BRI mean? In some cases, SOEs are contracted to undertake BRI projects, with most of the risks falling on the financiers, and on those who take on the loans. This may affect the respondents’ perceptions of the BRI. Nevertheless, given that we always talk about ‘China’ as a unit, it is important to unpack the different actors in the BRI.

The Belt and Road Forum, held in April 2019, prompted many discussions on sovereign debt owed to China. The Rhodium Group produced a study, reviewing forty cases of China’s external debt renegotiations. The analysis finds that debt distress and renegotiation happen regularly among countries borrowing from China, but asset seizures are, in fact, uncommon.

More often, renegotiations involve extensions of loan terms or debt forgiveness. The study also finds that frequently, the outcome is a renegotiation in favour of the borrower and that China’s leverage in debt renegotiations is limited.

More broadly, ‘debt-trap diplomacy’ was also the topic of a podcast with Deborah Brautigam, Director of the SAIS China Africa Research Initiative, where she challenges the idea that many of China’s infrastructure projects are conducted solely to acquire political influence. Brautigam also discusses how China’s rise and outward engagement follow an East Asian model, not dissimilar to Japan’s.

China’s investment in Latin and America and the Caribbean

I recently read two posts on China’s investment in Latin America and the Caribbean. The first one, by Enrique Dussel Peters, describes Chinese investment trends in the region since 2000. The investment has changed its country focus, being targeted now more towards Chile and Peru and less on Brazil and Argentina. Investment has also shifted to manufacturing and services rather than natural resources.

The second piece, based on an interview with journalist Andres Bermudez Lievano, covers the narrative around Chinese investment presented in Latin America. As is the case in other parts of the world, China is discussed in very polarised terms. This leads to a limited understanding of China and reduces the potential benefits of engagement for both sides.