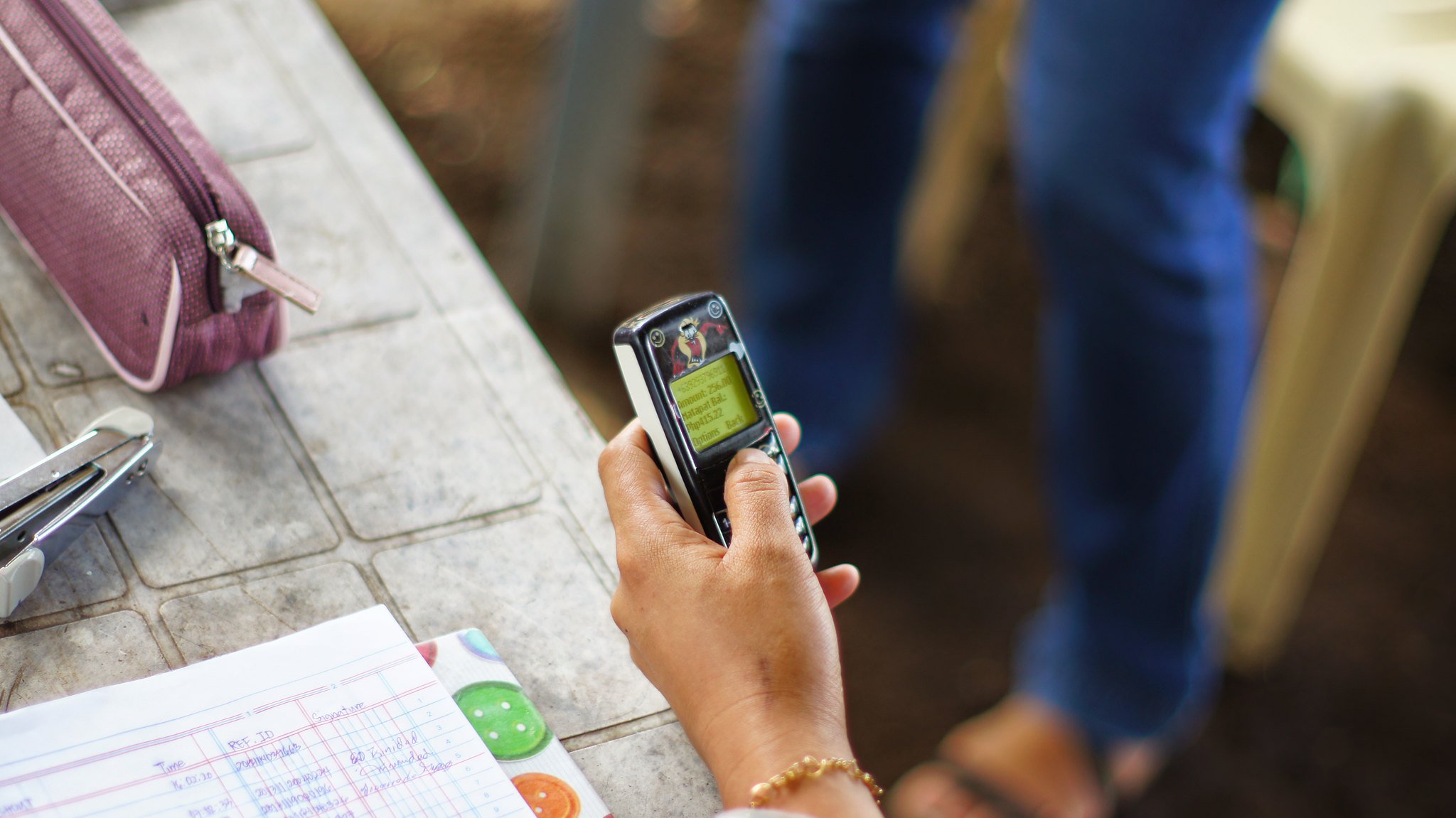 The world has seen a rapid growth and proliferation of digital currencies, largely spurred on by private entrepreneurs. As this space continues to become more mainstream, central banks have started to consider issuing Central Banks Digital Currencies (CBDCs) to offer government-backed digital currencies. The trend is especially significant in low- and middle-income countries (LICs and MICs), with China leading the pack.

The theme of this year’s World Economic Forum Davos Agenda was ‘A year to regain trust’. Setting the tone for the discussion on how digital currencies can become part of a resilient and sustainable economic system, the Forum hosted a lively discussion on the challenges and opportunities of CBCDs.

The benefits and how they can deliver

The most obvious and immediate benefit of a CBDC is faster, cheaper and more efficient payments, domestically and internationally. It would also reduce costs of making, distributing and safeguarding physical money.

These gains can deliver greater productivity in an economy, a fundamental aspect of economic development. This includes through greater efficiency in banking systems leading to reduced interest rates and increasing investment which is a key driver of macroeconomic growth.

But CBCDs can also help contribute to reducing wealth inequality and not just in LICs.

Financial inclusion has made big strides in LICs and MICs with the help of digital platforms, but some countries, and many marginalised groups, are still left behind. Our research shows that financial access in banking services for adults in sub-Saharan Africa has increased by 19% since 2000 to 36%. That’s still about half of the average for other LICs and often women, those living in extreme poverty and marginalised communities remain excluded.

As well as this, in the current fiat (‘paper money’) currency system not everyone can acquire a bank account. Of those who do have, many are underbanked and unable to access the full range of financial services. This is also a problem in the higher-income economies where usurious ‘payday’ lending exploits low-income households without full financial access.

Digital currencies also offer opportunities to improve the effectiveness of interventions in fragile and conflict affected states, as they do not require a significant local presence and can facilitate transfers of funds from international donors directly to the recipients. For example, in Northern Kenya they have been used to send money directly to refugees through cash transfers.

Another critical area is facilitating remittances. They are essential in many LICs and MICs to support family consumption and provide investments in small businesses that sustain households, but 25% are taken up in transaction costs. Digital currency can reduce these costs significantly, ensuring more of the sent remittances get into the hands of those households who rely on them.

Finally, they can also help reduce the gender gap in financial access that is stubbornly persistent in LICs, at a steady 9% (CGAP). There are positive cases, e.g. in the Philippines and Bangladesh, women’s digital financial access is higher than men’s; and digital currencies can offer the chance to bring women economic opportunities through employment and building businesses more easily and safely.

Creative and flexible regulation is needed

Probably the most talked about concern about digital currencies is that they could be used for illicit activity, making corruption worse.

The G20 Global Forum and reforms through the Basel III regulatory framework have made progress in addressing these problems. But they have had unintended consequences by reducing access to correspondent banking and imposing unattainable ‘know your client’ conditions for even the basic bank accounts.

This means that there needs to be a balance between adopting regulation of digital currencies designed for advanced economy central banks with tailoring regulation to the environment in LICs and MICs to ensure that financial integrity, access and costs are considered.

Privacy is also a well-known issue. Government data collection presents issues with surveillance of individuals and the risks are higher for marginalised communities. These risks should be considered when designing CBCDs.

But there is the potential to learn from and build on the use of blockchain guaranteed transactions, such as the case with Bitcoin.

While it is important to regulate, regulators must also ensure that they are innovative and flexible. They can’t just use old banking regulations models and must understand that they must harness the potential on offer.

Fundamentally, digital currencies are a political issue as much as a technological one.

Ultimately the full potential of CBCDs and other digital currencies will not be fully realised if citizens do not have equal access to the internet, as well common digital adoption and literacy.

Governments and private internet companies must work together to build an affordable internet infrastructure, especially in LICs and MICs, but also in deprived areas of high-income countries (HICs).

LICs and MICs often have lesser communications infrastructure than some HICs, such as Canada, UK and Finland, who are evaluating the adoption of a CBDC.

Urban areas also tend to have much higher access than rural areas. This is important as limited infrastructure for rural communities could contribute to inequality and end up exacerbating problems of financial and digital exclusion.

As well as this, only 3.5 billion out of 7.8 billion adults use a smartphone, and 100% penetration will not happen any time soon. Governments need to consider this and have strategies in partnership with the private sector to expand smartphone use.

Finally, trust will be key. People may not trust the technology they’re being asked to use due to a lack of education, unfamiliarity with it, data security and a move away from using cash. Governments need to have policies to improve financial literacy and design CBCD mobile wallet to be user friendly and with effective consumer protection.

CBDCs have the potential to be hugely transformative but must be designed with the end user in mind, especially those who are currently financially excluded.