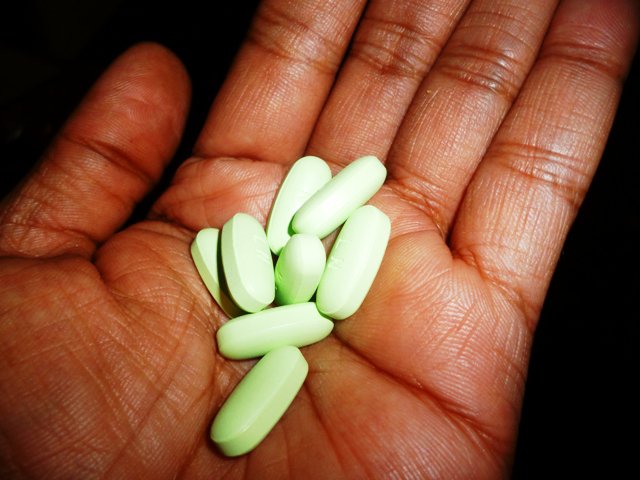 This week is the World Health Organization’s (WHO) ‘World Antibiotic Awareness Week’, an opportunity to learn about and raise awareness of the risks of antibiotic and antimicrobial resistance (AMR).

What is antimicrobial resistance?

Antimicrobial resistance (AMR) is the ability of microbes to stop the drugs we use from working. According to many health experts, AMR presents a threat to humanity as grave as climate change. Imagine the prospect of dying from a small cut, sniffle, or that ‘dodgy kebab’ you ate last Friday night. Imagine not being able to have an operation or cancer-curing chemotherapy because you could contract a deadly infection.

It sounds like a dystopian fantasy, but a recent high-level report forecasts that by 2050 there will be ten million deaths a year from drug resistant ‘superbugs’. These deaths will occur in all countries among all classes of people; although poor countries, and the poorest people in them, are likely to be hardest hit.

Thankfully, this ‘antibiotic apocalypse’ is not inevitable. Microbes ‘learn’ how to resist drugs that are used too often, in the wrong doses, or that are substandard. Addressing these factors would dramatically slow the spread of AMR.

Although we know how to slow AMR, there are powerful political obstacles to doing so. Here are just two examples:

Additional dimensions of the problem include:

Overcoming these problems is an inherently political process. It requires building coalitions of reform-minded actors with the strength to change policy, create regulations or legislation, and – most importantly – implement them. Powerful blockers will need to be outmaneuvered, compensated, or persuaded to view their interests in a new way.  And any attempts at limiting antibiotic excess must be balanced against the fact that poor people are dying right now from a lack of antibiotic access, unable to find or afford the right drugs.

AMR is a complicated, global, multi-dimensional problem that will require tremendous political will to solve.

The importance of being ‘politically smart’

Fortunately, progress is possible. The European Union has already banned growth-promoting antibiotics in farming. Experience from Ghana shows health staff can be incentivised to work in remote locations by providing training bonds, more comfortable living conditions, and rotations between town and country.

Development practitioners have also started to pay more attention to politics. There is increasing interest in ‘thinking and working politically’, and in ‘politically smart, locally led development’. A welcome trend is to embed political economy advisors within development programmes, where they are able to analyse and adapt to political challenges as they arise.

Yet this is only a part of the solution. Local political forces with an interest in reform must also find their own voice and momentum.  In the 19th century, European elites were motivated by a fear of infectious diseases to invest in public health improvements. Improvements that ultimately benefited entire populations. Perhaps the terrifying threat of AMR in the 21st century is also an opportunity to drive health for all on a global scale.