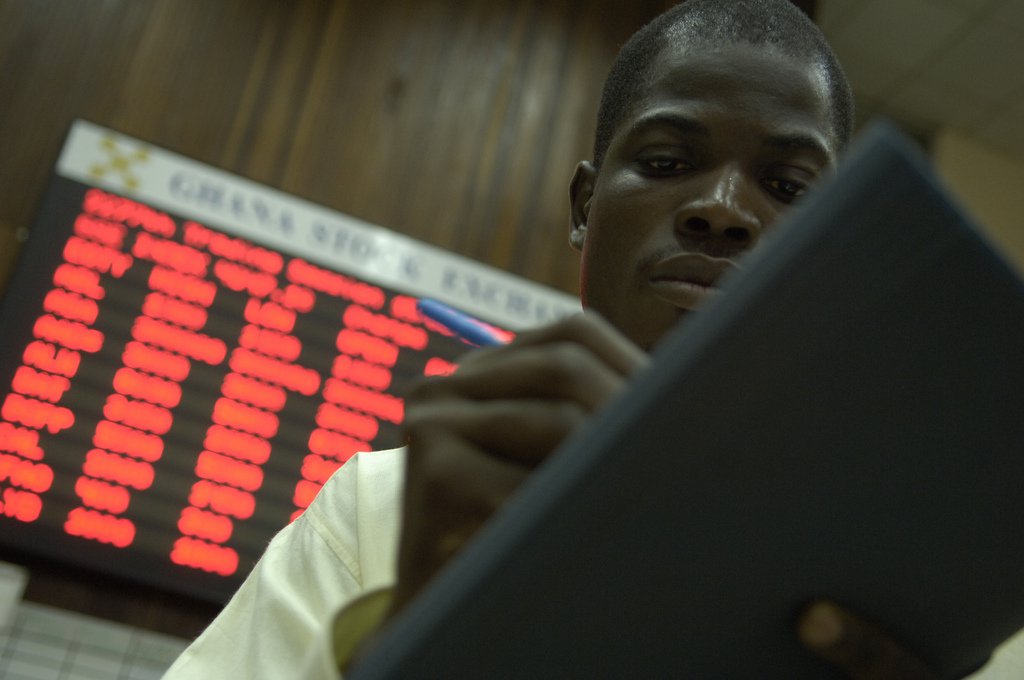 There is much less analysis, however, on the impact on poorer countries – particularly in Africa. Here are seven lessons we’ve learned or conclusions we have drawn at ODI, and what it means for economic transformation and job creation.

When the financial crisis began 10 years ago in the United States, followed by the United Kingdom, many initially thought it would not affect Africa – or at least not much.

Not so. ODI research involving 50 researchers showed that the poorest countries were not immune to the crisis. The short-term impacts were different, mainly through the economic route (lower commodity prices, trade volumes, remittances, and foreign direct investment) rather than through financial contagion. The impact in both developed and developing countries was around 5–7% of GDP. This is worth two to three years of growth in rich countries or one year’s worth in Africa –still very bad news for the poor.

2. Short-term macro policy responses were good, but there were too few changes in long-term policies.

Short-term macro policy responses have improved markedly over the past few decades. Bar some exceptions, most African countries were using fiscal and monetary policy to absorb the immediate shocks emanating from the global economic crisis.

Several countries, such as Democratic Republic of Congo, made effective use of shock facilities provided by donors. The two biggest African countries, Nigeria and South Africa, continued to suffer from the impact of weak commodity prices. Nigeria in particular had an additional exchange rate problem.

But the main challenge has continued to be weak structural transformation policies (supporting exports, facilitating investment, co-ordinating skills and technology). It is said that you should never let a crisis go to waste, but Nigeria did just that. It did not sufficiently change its inward-looking policies towards openness and export promotion when oil prices were low.

Across the continent, there is still not enough productivity change and economic transformation, which means that economic growth continues to be vulnerable to commodity price swings and that growth has been insufficiently job-intensive.

This is also problematic in the context of increased African debt, with many countries at risk of distress according to the IMF, further weakening buffers to respond to shocks. The next crisis might hit hard.

3. Global debt has not diminished, little deleveraging has happened, and conditions for capital flows to African countries are still weak.

The global financial crisis led to bank collapses and increased public debt – fiscal and monetary – in rich countries. This eventually shifted to emerging market debt, and to overcapacity in China, which in turn fostered capital flows to African countries.

Bond yields in rich countries were so low that many African countries began to issue international sovereign bonds and successfully attracted bond investors from the US, UK and elsewhere through coupon rates of 6–8%. This has made Africa more susceptible to crises in the future.

However, as yields have increased (witness the latest increases to above 15% in Zambia), bond issuance has become more difficult, and the rollover risks and costs have increased significantly. Countries can make use of low interests to raise sovereign bond inflows, but if the receipts are not spent productively, countries might later get into problems and face the risk of partial defaults.

The G20's initial co-ordinated response in 2008-2009 restored liquidity and confidence in the world economy, but its role in helping development has come under scrutiny ever since.

Much of the new financial regulation that the G20 brought in under the Basel III regulatory framework focused on increasing capital buffers in rich country banks, which actually resulted in developed country banks withdrawing capital from emerging markets, including Africa. African banks were already highly capitalised. The core problem for African banks was the lack of lending to the private sector and weak governance, not the leverage (although Nigeria did suffer its own housing crisis).

New global financial rules are now being developed without African countries having a proper say, which should raise alarm bells as this may not lead to an appropriate level of banking flows reaching Africa.

5. Lenders should be encouraged to scale up targeted finance.

Many sectors, such as long-term infrastructure and small and medium enterprises, remain underserved since the financial crisis, either because the finance is not available, or it is too costly. National development banks can help overcome such challenges, but experience in the past has been mixed (the research shows we should learn from ‘good’ development banks such as Germany’s KfW or Brazil’s BNDES).

High commodity prices led to the establishment of sovereign wealth funds in Africa, but these have not worked well so far. On the other hand, international development finance institutions were helping to channel finance to poor countries in times of crises. These days nearly all equity fund closures in Africa involve the UK’s development finance institution, CDC. Gone are the days when commercial banks took deposits and allocated them to sectors in need – the theory of banking. In practice, there are still major gaps between financiers and the real sector, as indicated by recent work on Kenyan garments. Banks should be encouraged to develop better financing relationships with the real sector.

6. Countries that diversified their exports either by product or by destination were more resilient.

For example, information and communication technology and some processed agricultural products were affected less than commodities such as oil and copper. And many African countries that exported intra-regionally or to Asia were also less affected, even if they had a high exposure to the crisis.

We confirmed that vulnerability to the crisis is a function of exposure minus resilience, meaning that resilient countries – those that are diversified, well-run, with fiscal buffers – can come out of a crisis more quickly.

In general, diversification is good for transformation and job creation and helps make economies more resilient. This is happening but far too slowly.

Africa is growing but needs more investment in productive capacity and financing for infrastructure to transform economies and create jobs (in sub-Saharan Africa 35,000 additional jobs are needed each day to keep up with demographic challenges). Rich country and emerging market countries (including their firms) can help.

The leaders of the UK, France and Germany have all visited Africa this year, and we’ve seen gatherings like the Forum on China–Africa Cooperation and the Tokyo International Conference on African Development. The UK and China have both offered more development finance to create jobs. The UK offered $3.5 billion of new investments by 2022 through CDC as well as (non-aid) export finance and China offered a further $60 billion of finance including funds to promote imports from Africa.

This marks a shift from discussions a decade ago, which separated Western donors aiding mainly social sectors; Chinese involvement with weakly-governed countries in Africa; and Japan and the European Investment Bank as the major donors catering for African infrastructure.

There are now more synergies among donors, with most moving to help African interests while also satisfying needs at home or using home country firms. There is an increased appreciation that efforts to transform economies and create jobs can create widely-shared and interconnected benefits.

In conclusion, there are clear lessons on how to deal with a severe crisis, including the type of diversification and the use of targeted finance. African countries need to accelerate transformation efforts in order to prepare for the next crisis. International aid efforts are increasingly supportive (including support for shock facilities and for economic transformation), but there needs to be appropriate international financial regulation and greater focus on African debt.