Feminist movements all over the world, despite multiple barriers and blockages, create positive and long-term change.

Well documented evidence over decades makes this much clear. ALIGN's most recent Mobilising for change report outlines the two main pathways women’s activism takes to transform gender norms. Yet, the costs to individuals participating in such movements can be high. From demands on their time and energy, to even putting their personal safety and very lives at risk. Feminists continue to make sacrifices for both their individual and the collective greater good – as the issues they engage with are so central to wellbeing, human rights and planetary survival.

Conversations led by ODI with feminists and leaders of these movements are both sobering and inspirational. On the one hand the challenges are immense; on the other, the aspirations are profound. So what can the international community do to actively respond to the needs and objectives of social movements advancing gender justice?

Below, we highlight core lessons from our new ALIGN Briefing on Global feminist experiences of mobilising for norm change.

Perhaps the strongest messages for supporters at the fringes of movements is at two main levels: Firstly, movements seek change within a complex environment and understanding the wider context within which they operate is central to understanding their aims - and the movement itself. This applies to all so-called ‘development’ endeavours but still remains poorly considered.

With social movements, the environment is multi-layered, often complex. But, as ALIGN research has shown, using the lens of a socio-ecological model in relation to a movement’s aims can help to provide clarity to how this ecosystem works. This does not mean a supporter needs to engage across the whole model, rather, it reveals the best type of support and who else within the orbit of the movement can be allies.

Secondly and relatedly, the principle of do no harm must be heard. A consistent message from feminist groups is the fear that, by engaging with the structures of funding and assistance, they must compromise their principles and autonomy. The fear expressed was the need to change their shape (and very biology) to accommodate the demands of donors and supporters. In particular, they highlight their aims of sustaining horizontal movements, and the power that a lack of formalisation provides them in the face of an oppressive patriarchal authority. But, to engage with donors they need to present as the donor wishes.

For example, financial systems are often not fit for purpose, releasing too large or too small funds. And, whilst accountability is always important, reporting processes are often demanding and reduce autonomy - as does the micro-management of activities. Relatedly, it is a long time now that donors have been learning that a ‘long time’ is necessary for change. Yet, many still work to three- or five-year funding frameworks, or even less if implementing project-based ways of working, with strict impact assessments in far too short-time frames. These messages about the need for long-term, consistent and flexible resources, bear repeating.

3. Feminist work is not just on women’s issues

Donors and feminist supporters must also recognise that feminist movements don’t always and solely engage with women’s issues. Some claim they are in fact stronger when working on environmental or economic justice, not least because some of those who may push back on feminism, are willing to work on issues of poverty and planet. By combining their feminist aims with wider social justice goals, they are thus advocating for a readjustment in social equality which is also fundamental to climate, environmental and economic prosperity. The message thus is for those who would not normally apply a feminist lens to urgently do so, and to listen and engage with social movements as well as governments.

Networking is the fertile soil of survival for movements. Any support which allows for interaction, learning and alliances is of huge enrichment to the feminist body as a whole. Transnational coalitions have proven effective in enabling support and solidarity. The power of social media and communications has further enhanced capacity, while it has to be noted at the same time exposing prominent figures to online harassment and abuse. The lesson is to consider feminist movements as a global ecosystem, and not define one’s geographical areas of support in limited and segmented areas of interest. Low-income countries can be supported through a global ecosystem, as well as through direct support, and donors can support in-country partners by ‘nurturing’ this wider ecosystem.

Finally, most donors and supporters aim to be non-political. And yet, everything we do is political – whether with a big or small P. Standing up to rape, demanding safer streets and access to abortion, advocating for girls' education, stopping the destruction of our environment, or campaigning against racism.

Making any meaningful change is political. Rather than avoiding the complexities of gender norm change, finding mechanisms through which appropriate conversations can be held is key. For example, where human rights meld into politics is a point of strength. Most countries are signatories to human rights conventions and such commitments are important points of leverage to demand change or opportunities for advancing discussion. 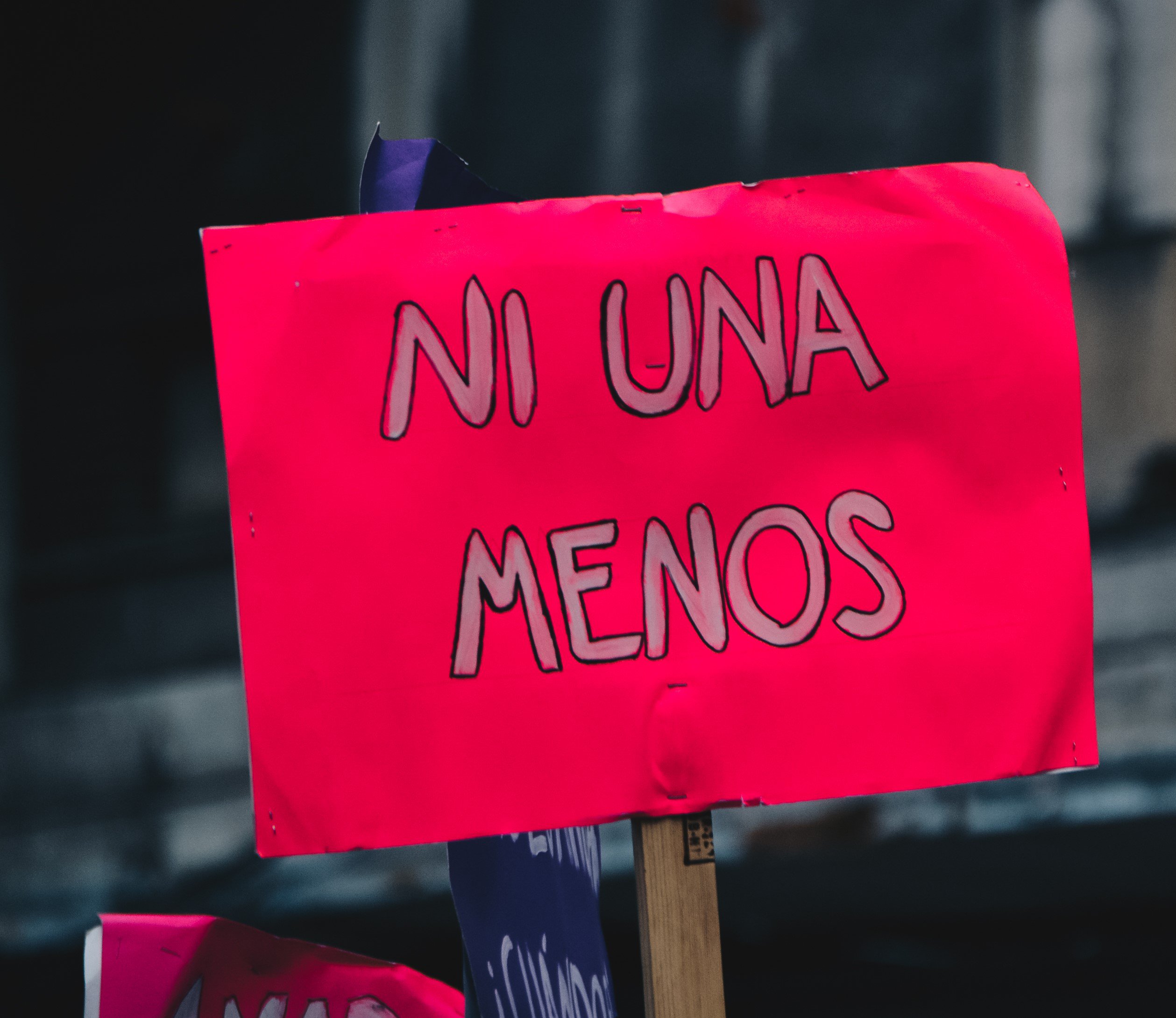 Many of us are part of social movements, even if we do not know it. Any society we belong to, any support we give to charitable fundraising efforts, any petition signed, or demonstration attended, is part of a lose network of people who care to make change. Some organise themselves more formally, others find strength in looser structures. In a world where polarised politics and political disinformation has become mainstream, support for the feminist organisations of whatever shape who make change for the greater good is needed now more than ever.

Unlocking feminist activism is part of a global movement for social justice. It's a unique opportunity to explore how to listen to critical voices and hear their call to shift power, and resources, to those on the frontline of change.