Nairobi, the capital of Kenya, is one of Africa’s fasting growing cities. Its population has doubled in just 16 years. If you are poor, you are likely to be walking or using public transport on a road system that prioritises cars. You may live in the east, in Eastlands and the Mathare Valley, or in Africa’s largest urban slum, Kibera. Living conditions in these areas are hard, and they are not served by any major roads.

Nairobi has a population of 4 million and reports 11 road-related fatalities per 100,000 inhabitants. Vulnerable users make up more than 90% of fatalities.

Instead, to get to work, some people walk as far as 20 kilometres each way. Others contribute to the 2.7 million public transport trips each day, many on the matatu (informal bus) system. Neither is a safe option. 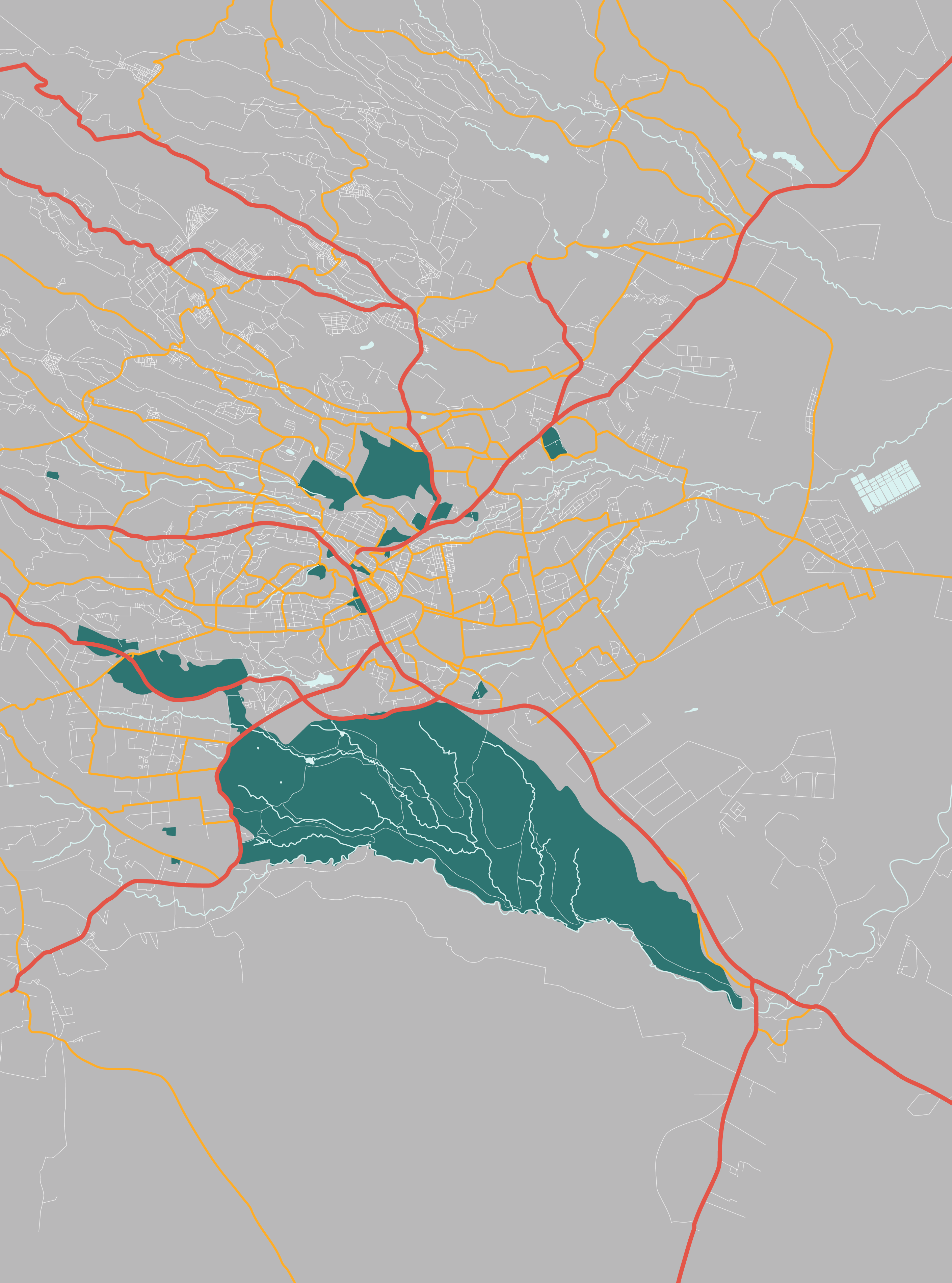 Most journeys involve at least some walking, weaving through crowded roads – dodging open drains, pot holes, street vendors and speeding vehicles. Unsurprisingly, in 2016, pedestrians accounted for 65% of all road fatalities according to the National Transport and Safety Authority (NTSA).

Using a matatu is not much safer. The matatus owners are a powerful group who resist regulation. The sector functions according to one simple rule: more passengers equals more money. Vehicles never stop for longer than is necessary to change drivers or passengers, and rarely stop for maintenance or new tyres – that would lose money. Drivers work long hours and don’t stop to rest, even if they are too tired to drive safely. Yet, this is the public transport that most people rely on.

Despite high death rates, the demand for better road safety is low. It is considered a personal responsibility: people blame those affected for causing collisions. They don’t see the underlying problems with city planning and poor public transport.

Attempts to regulate or improve the safety of privately operated public transport such as matatu minibuses have been strongly resisted by operators.

Nairobi is sprawling: more and more people are living on the outskirts and commuting to the city centre. To avoid matatus, many see owning a car and travelling privately as the solution. Increasing car ownership and urban sprawl are exacerbating congestion, but the public only demand more road space for cars and faster roads to drive on. This encourages government to invest in road expansion, rather than public transport and the safety of pedestrians and cyclists. Roads are visible, tangible signs to voters that the government is taking action.

Politicians are under pressure to make driving around the city faster and easier.

In Nairobi road safety is being given more consideration, if not priority, in public policy and planning. The Nairobi Metropolitan Area Transport Authority (NAMATA) and the National Transport and Safety Authority were both recently established, and a new non-motorised transport policy was created for Nairobi. Reported fatality numbers in the city have been dropping since 2013, and this may be related to these changes.

There is concern that any road safety measures will slow travel times, anger car-users and damage the economy. Attempts to increase traffic regulation are often resisted by public transport operators, including the matatu owners, who fear more regulation will reduce their profits.

Road construction is popular with the public, but road safety rarely enters public discussion. There is little political gain from making roads safer, if it means making them slower. This is despite evidence showing the negative impact that traffic collisions have on public health and economic productivity, and the lack of evidence that road safety improvements increase congestion.

Kenya does have a National Transport and Safety Authority (NTSA), which has a huge remit to improve road safety but limited power and resources. Road safety improvements like pedestrian crossings are not always considered in infrastructure design decisions. These decisions tend to be purely about economic investment. The NTSA should be able to influence road designs, but isn’t able to review all road construction plans. Even if it does make recommendations to improve safety, it can be ignored.

Public demand for road space for private cars and the appealing political and physical tangibility of road construction contracts skews government investment towards expanding roads rather than improving the safety of existing roads for pedestrians and cyclists.

There are civil society groups actively campaigning for road safety improvements. Recently, organisations supported by Kenya Bus and the Red Cross lobbied to improve school buses and reduce speed limits around schools to 30 km/h. The campaigners assumed their demands would be uncontroversial. A Member of Parliament took up the cause, advocating in the legislature. But a year later he dropped their case, reportedly disappointed the organisations wouldn’t offer him a bribe for his support. Other politicians opposed the bill, saying it would cause greater congestion and damage the economy. The speed limit outside schools was reduced to 50 km/h, not 30 km/h.

Making progress on road safety in Nairobi is far from easy, but there are signs of change. Seatbelt use has become mandatory and a new non-motorised transport policy has been approved by the Nairobi County Council. We also identified opportunities for improving how road safety is understood and addressed. Working with the motorcycle taxi association, taking advantage of road re-design, publically praising local governments for improving their road safety record, and making recommendations for road design mandatory are all ways in which roads in Nairobi could become safer. Road safety in the city is a collective action challenge, and if the different groups affected by this issue can come together, improvements should be possible.